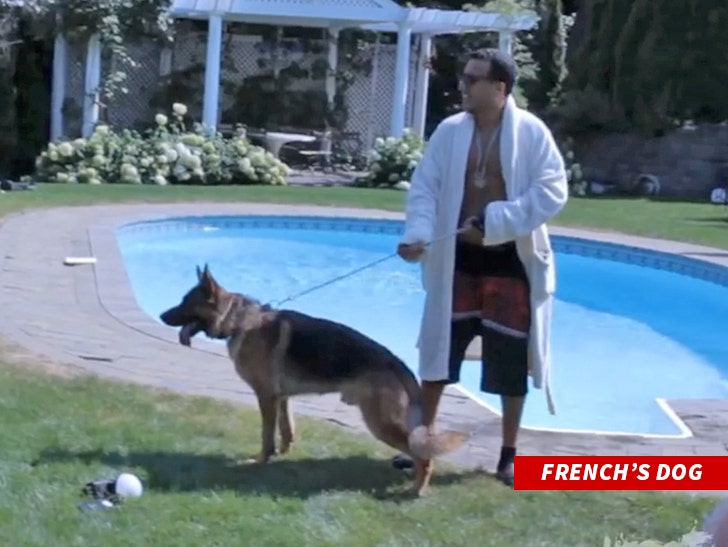 French Montana just got bit, legally speaking, by his pool guy ... who says the rapper's dog bit him.

According to court docs, obtained by TMZ, Juan Lomeli says the run-in with the German Shepherd went down in May 2017 ... while Juan was servicing French's pool. He says he'd had the pool gig for 6 months and had no issues with Zane, the dog.

However, in the lawsuit, he says Zane went off for no reason that day ... biting and viciously attacking him and causing some serious injuries, although he's not specific about them. 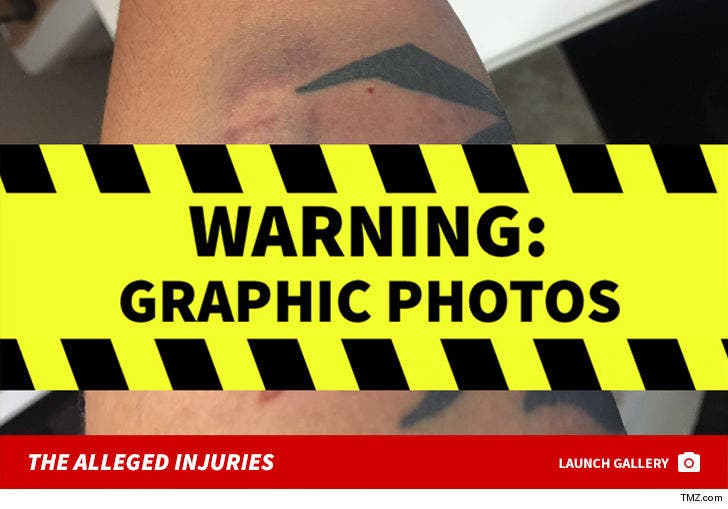 Juan claims he was hurt badly enough that he couldn't work for some time.

He's suing French for the injuries and lost earnings. 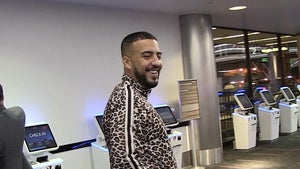 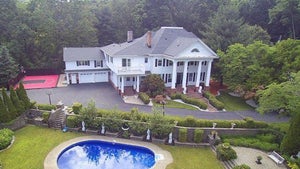