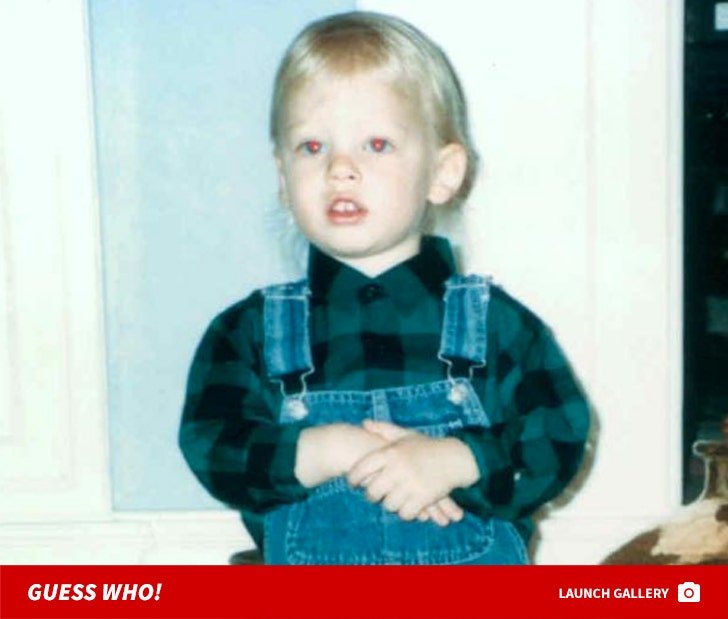 Before this rapper made headlines for beefing with one of hip-hop's biggest legends -- and before he had starring roles on the big screen -- he moved all around the globe with his missionary parents during an incredibly trying upbringing.

He started listening to rap music in the 6th grade and credits Ludacris, Eminem and DMX ﻿with making him fall in love with the genre. He released his first mixtape when he was in high school, and started gaining national exposure when he was featured on MTV2's "Sucker Free Freestyle."

He eventually scored a recording contract with Bad Boy Records, after being approached by Diddy ﻿following his first performance at SXSW. 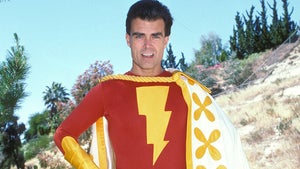 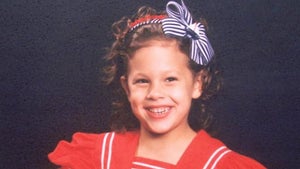 Guess Who This Bow Beauty Turned Into!