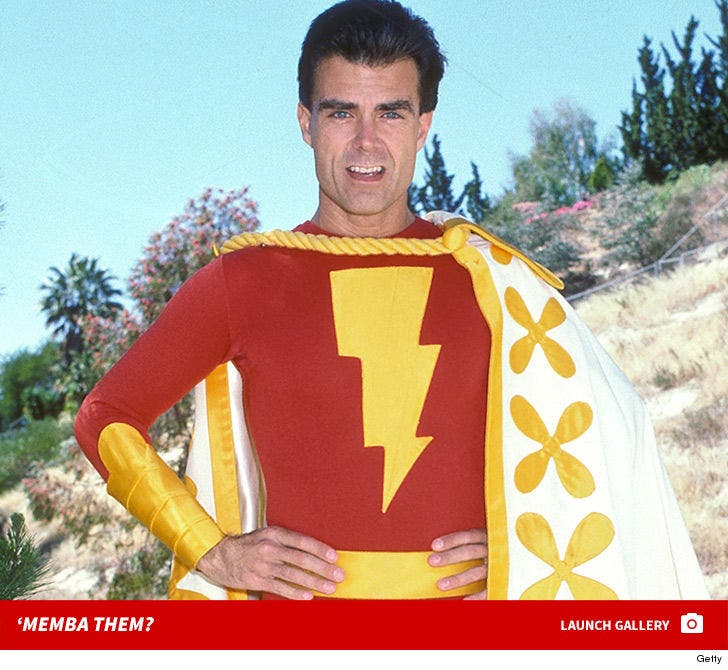 Jackson Bostwick was only 30 years old when he slipped into the shocking spandex and took on the role of the superhero Captain Marvel -- opposite Michael Gray as the young boy Billy Batson -- on the short-running Saturday Morning television show 'Shazam!'

Although the series only lasted from 1974 to 1976 Jackson Bostwick only played the character Captain Marvel for the first 17 episodes of the program ... and was replaced by John Davey for the final eleven episodes. 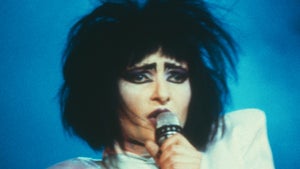 Siouxsie Sioux of Siouxsie and the Banshees 'Memba Her?! 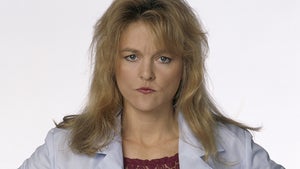