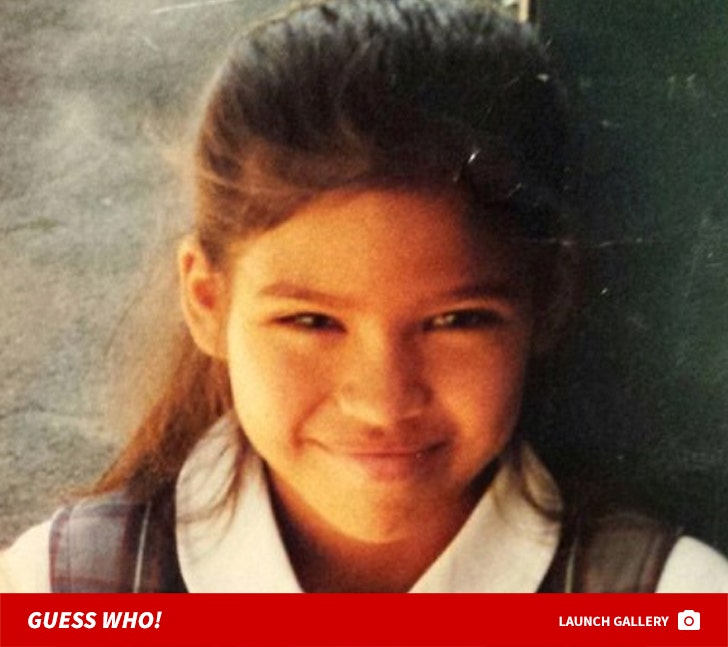 This sweetheart schoolgirl rose to the top of the charts with some club-banging singles and rockin' dance moves, and she had a long romantic relationship with one of hip-hop's biggest names ... Diddy.

Born and raised in Connecticut, she started modeling at age 14 and appeared in fashion catalogs for local department stores. Soon, she took up ballet and vocal lessons, and after high school, she moved to New York in search of her big break. That came when she met record producer Ryan Leslie, and not long after she released her debut album.

In addition to successful careers in music, dance and modeling ... she's also appeared in movies. 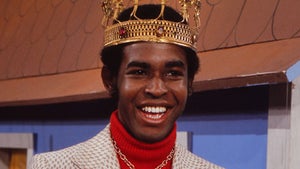 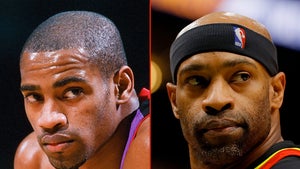