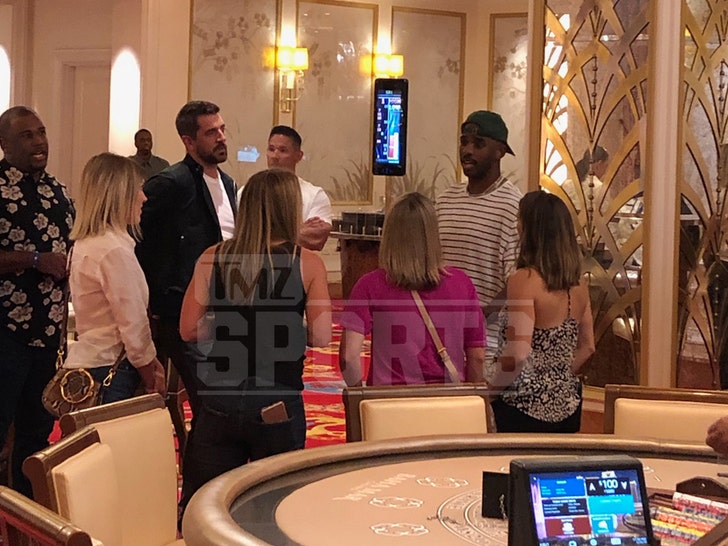 GAMBLING IN THE BAHAMAS WITH AARON RODGERS, BABY!!!

CP3 took a vacation to the Baha Mar in Nassau this week ... and while he was gambling away all the rumors surrounding his issues in Houston -- he ran into Rodgers and his famous GF, Danica Patrick. 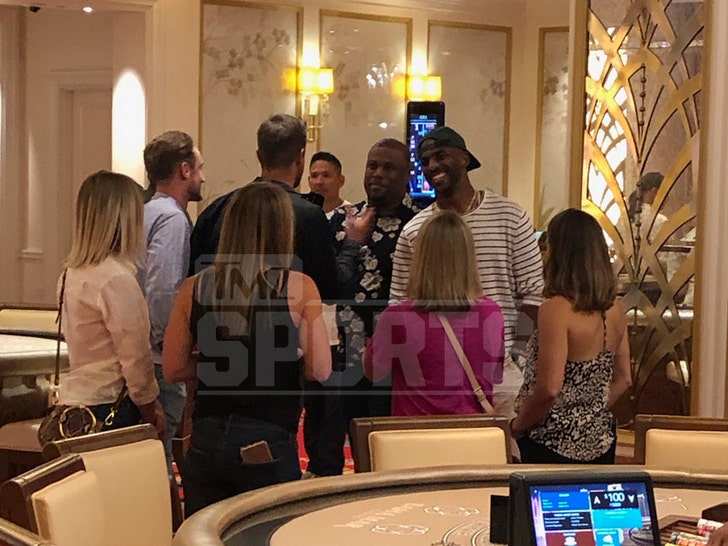 We're told the three had a long talk in the casino's high roller's section ... with Paul and the Green Bay Packers star specifically getting some 1-on-1 time in.

Paul's been dealing with speculation that his future in Houston is uncertain ... with some saying the future Hall of Famer put himself on the trading block.

In the meantime, good luck on the tables! 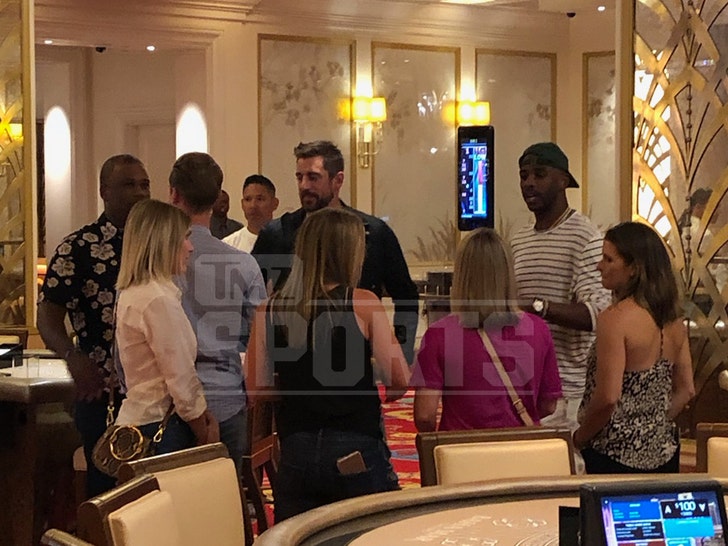