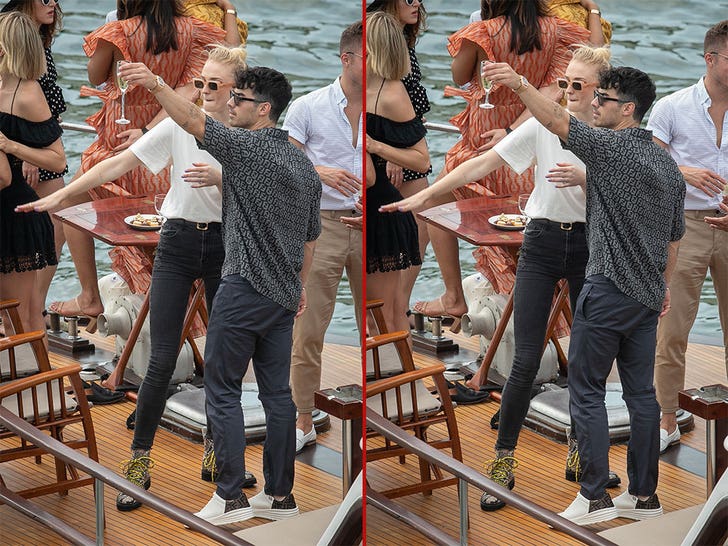 Don't let these two almost identical images of Joe Jonas and Sophie Turner put you in a funk. Cheer up because you will be joining in on the celebration, shortly after you find some sneaky switches made to this tricky pic. The happy couple was spotted aboard a boat on The River Seine in Paris, France earlier this week and we've made a few tweaks to this photo of them enjoying their pre-wedding festivities.

Put your detective hat on and get ready to rock the boat while trying to scope out the differences between these two super similar snaps!!! 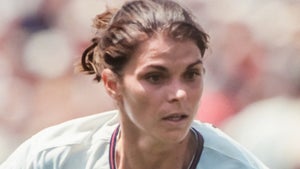