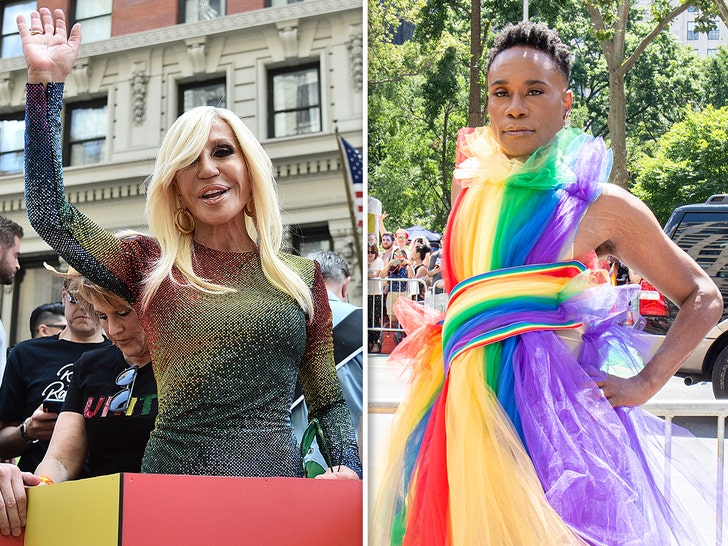 It's been 50 years since the Stonewall riots, and NYC made sure to honor the historic moment in LGBT history by taking to the streets ... including the rich and famous.

Tons of celebs were out in force Sunday as they celebrated the final day of Pride Month, taking part in the city's annual parade ... but this time, with extra gusto. The Stonewall riots marked a turning point in gay rights, and Hollywood's finest honored that with their best outfits.

Just a small sample of the stars that made appearances throughout the Big Apple -- Wendy Williams (who looked absolutely fabulous), Andy Cohen and a bunch of the ladies from different 'Real Housewives' shows, Billy Porter, Miranda Lambert, Teyana Taylor, Donatella Versace, ... and many, many more.

Hell, even some local politicians showed face for the big day as well -- New York's governor, Andrew Cuomo, was out there showing support, as was New York Senator Chuck Schumer.

So far, there's no reports of any trouble on the ground there in New York -- nothing but good vibes and marchers on the streets. Good ... let's keep it that way. 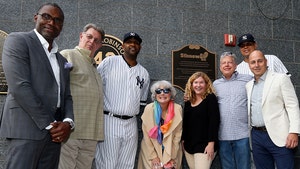 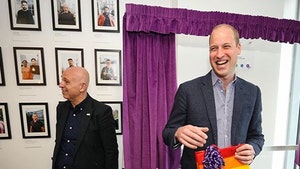