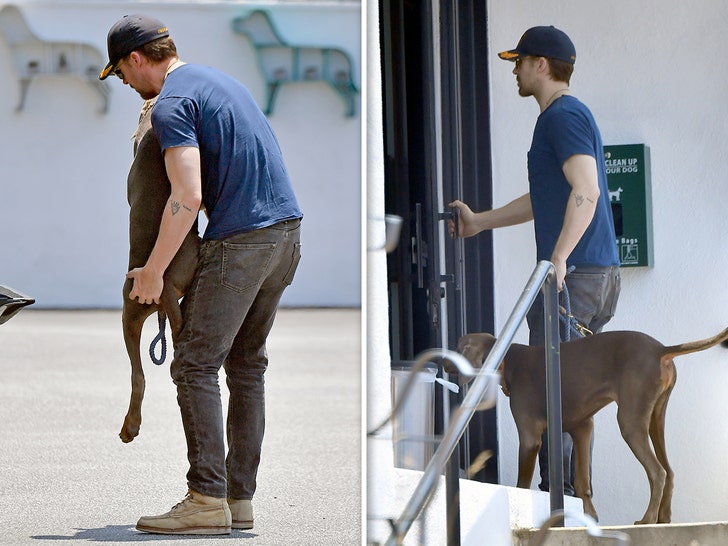 Doggonit ... even when Ryan Gosling runs errands it's dreamy.

The "First Man" star was out Tuesday giving his new pooch -- which appears to be a Doberman -- a look at life in the lap of luxury .... with a good grooming sesh in Beverly Hills. Now get this ... most owners clip the Doberman's ears and tail ... a process dubbed dock and crop. But, it appears Ryan's taken the road less traveled and opted NOT to do that. 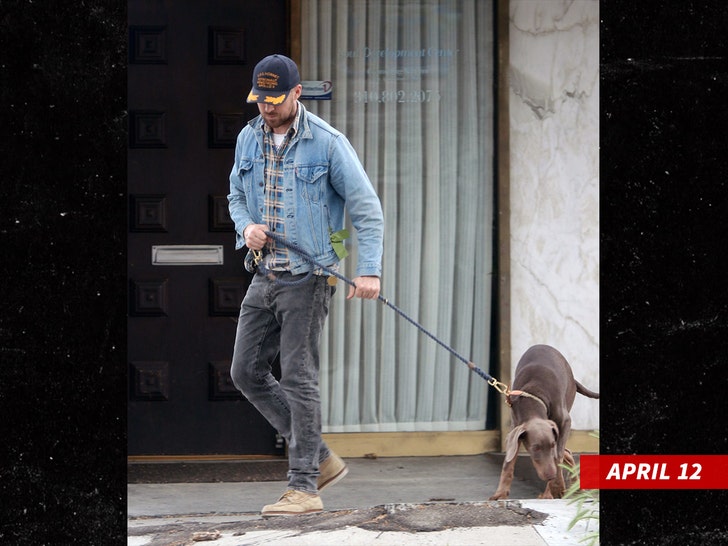 Some think docking and cropping your dog is not particularly humane just to give it a certain look. So, props to Ryan for keeping it real. BTW ... it appears Ryan got the Doberman sometime earlier this year ... and just over 2 years after his beloved George died.

Ryan was incredibly close to his mixed-breed dog .... which died in December 2016 at the age of 17. The movie star had said in the past George wasn't a real dog and once said, "I think he felt like being a dog was beneath him" because George wouldn't do tricks or sit on command.

George reportedly followed Ryan to just about every film set he's done throughout the course of his career. Maybe this Doberman's got his future all planned out too. 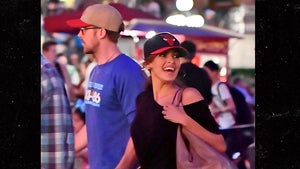 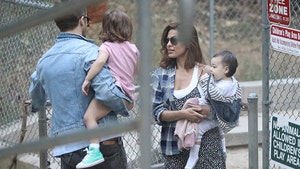