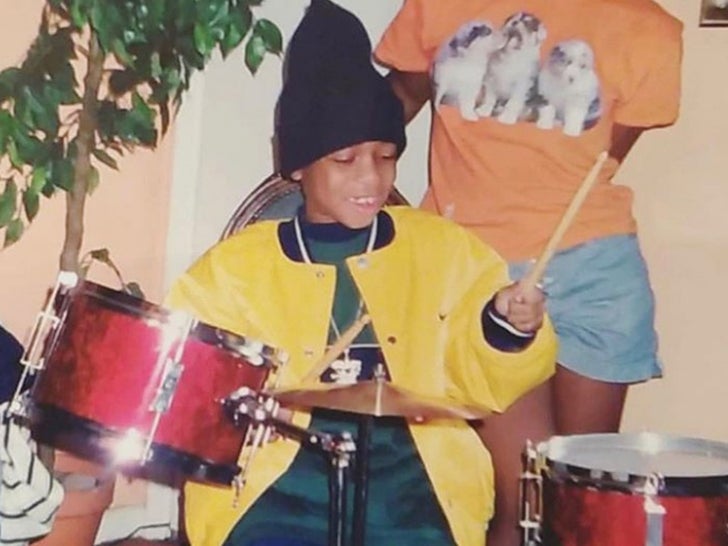 Before this drumming dude was rapping and touring the world with one of the biggest hip-hop groups of all time, he was born to modest roots in Georgia. As a kid, he stood out on the playing field and started as a quarterback while a high school senior. Now that he's a famous rapper, he gets to play in celebrity basketball games at NBA All-Star Weekend.

He formed a rap group in 2008 with his uncle and his cousin, and they've since gone on to release tons of hit singles and a few studio albums. He's also started a solo career. 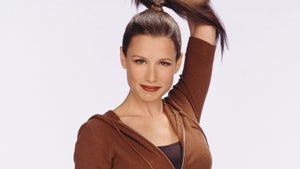 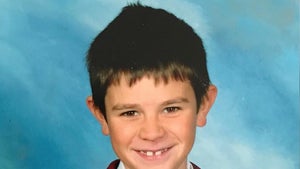 Guess Who This Suited-Up Star Turned Into!