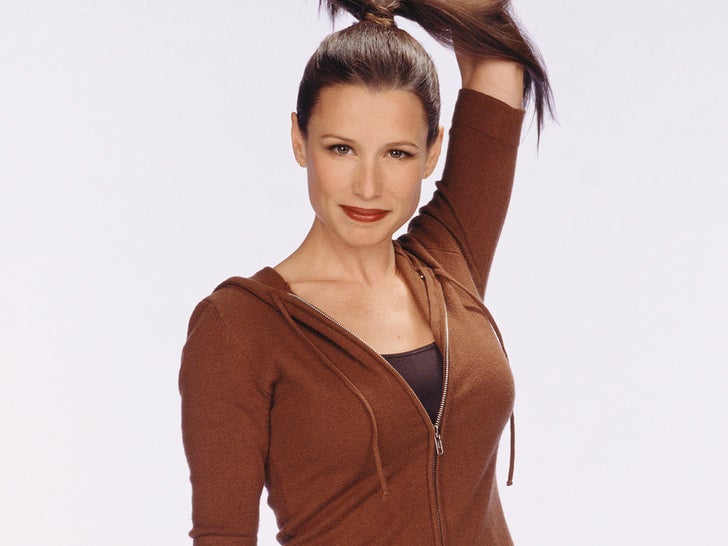 South Carolina born Shawnee Smith is best known for playing the bubbly brunette Linda -- who aids in every day stuff around the doctors office -- in the classic medical comedy "Becker."

Shawnee Smith wasn't alone on the six seasons of the CBS sitcom ... she acted along with greats like Alex Desert as the best friend Jake Malinak, Hattie Winston as the nurse Margaret and, of course, Ted Danson as the hilarious Harvard graduate Doctor John Becker.