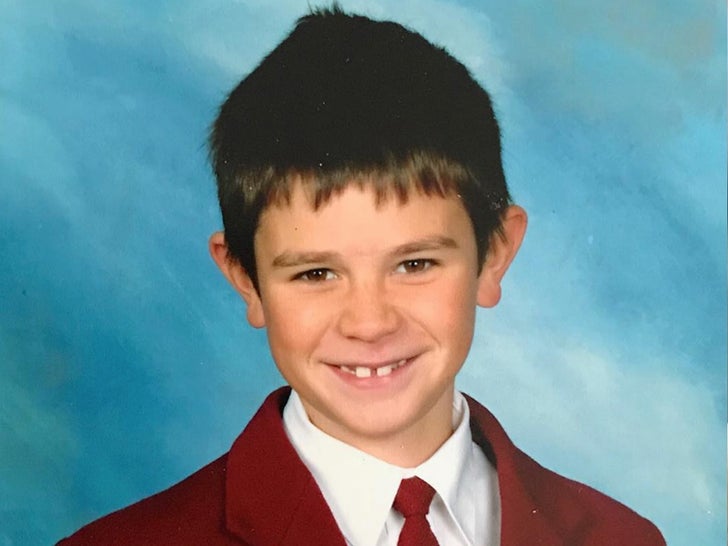 Before this suited-up star was front-and-center in one of the biggest shows on television, he grew up in New Zealand and fell in love with the guitar, playing the instrument on street corners around his family home in Auckland. When he was only 14 years old, he recorded a solo guitar album.

He's the youngest of three children, born to a mother from New Zealand and a father from Samoa. As you can see, his hair was brown when he was a little guy ... but now it's red. He also sings and writes lyrics. 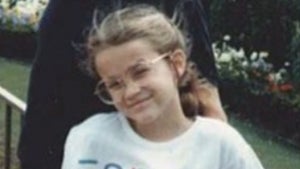 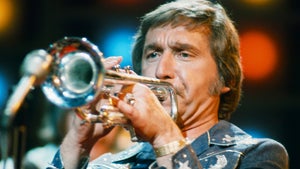