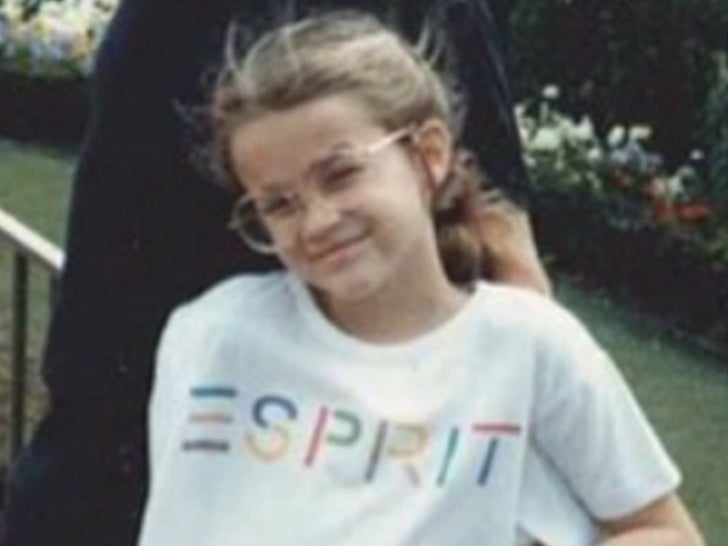 She was born Laura Jeanne but you know her by a much more recognizable name. This blondie got in the entertainment biz at just 7 years old and was going strong until she put her career on hold to attend Stanford.

She then put her college education on hold after landing "Fear" -- starring alongside Mark Wahlberg. She'd later star alongside Kiefer Sutherland in "Freeway" ... but it wasn't until 2001 when she broke out as a huge star. Legally, we're allowed to tell you ... but then where's the fun in guessing? Five years later, she brought home an Oscar for Best Actress. 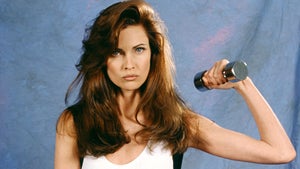 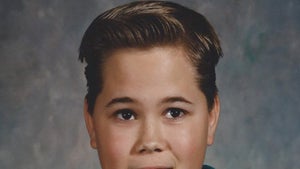