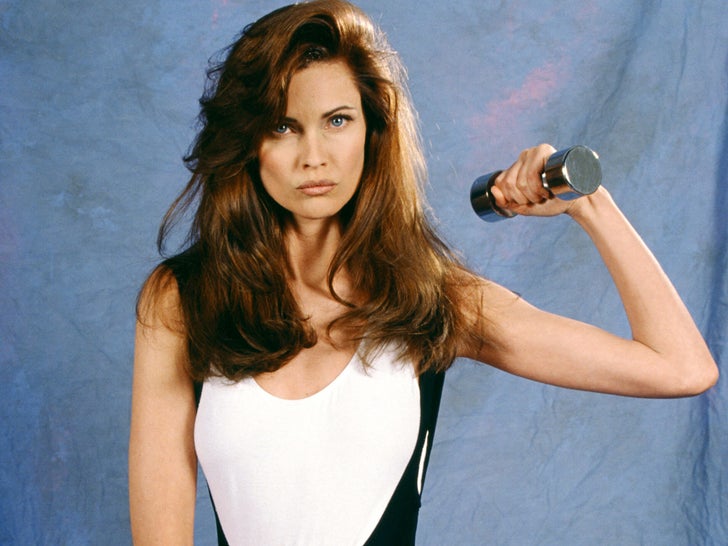 New York born Carol Alt was only 22 years old (and 5' 10") when she shot to stardom after she was featured on the cover of the 1982 Sports Illustrated Swimsuit issue in a sexy red one-piece swimsuit on a beach along the Kenya coast.

Carol Alt went on to become one of the most in hundreds of magazine as including Vogue, Harper's, Bazaar, Elle and Cosmopolitan, as well as, scoring sought after ad campaigns like Cover Girl, Hanes, Givenchy and Diet Pepsi.

Alt also has an extensive acting career that includes screen time on "Private Parts," "Wings" and "Thunder in Paradise."

Guess what she looks like now at 58 years old!