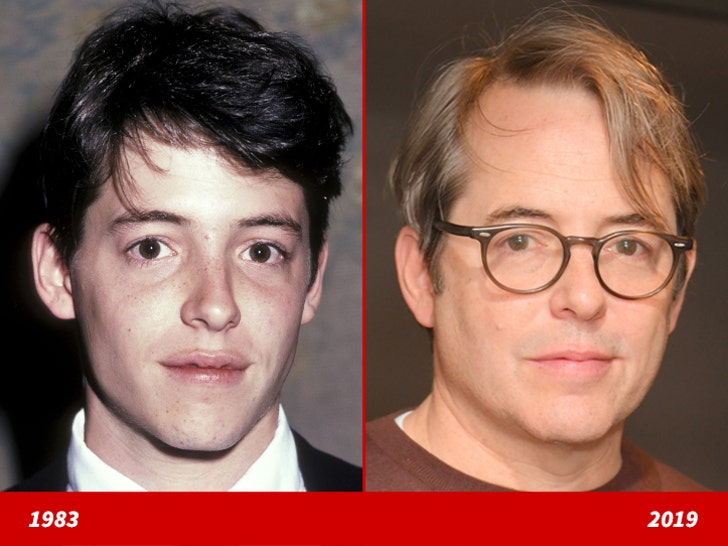 Matthew Broderick is the king of good looks!

Here is the 21-year-old version of the 'Ferris Bueller's Day Off' lead actor looking fresh-faced at an event in New York City back in 1983 (left).

And 36 years later... the now 57-year-old voice actor for the iconic Disney role of Simba in the 1994 animated film 'The Lion King' -- the role is reprised by Donald Glover in the new live action movie hitting theaters this weekend -- sporting some specks at a screening last week (right).

Well, looks like that is just the circle of life! 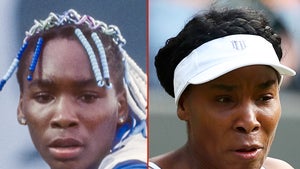 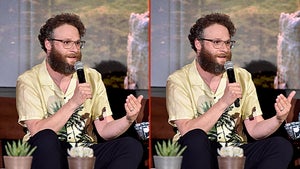