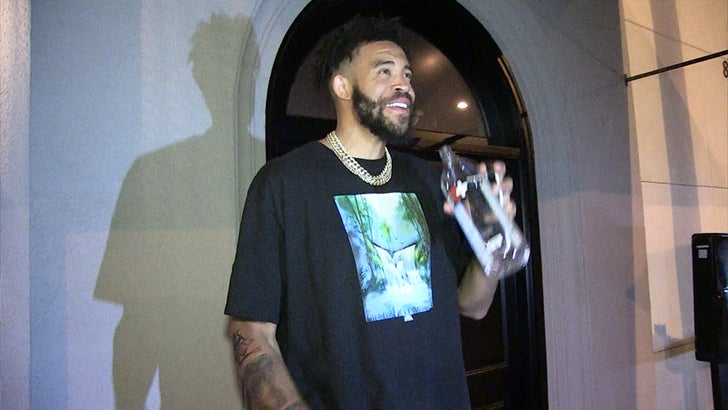 ... and LeBron's Lakers teammate, JaVale McGee, wants an invite to the next big fiesta at Casa James ... as long as the King is willing to provide a vegan option!

Of course, Bron invited Anthony Davis to the crib last week to partake in the delicious family tradition ... so when we saw JaVale at Craig's in L.A., we asked if he was getting an invite too!

"Not yet, man. They gotta make vegan tacos," McGee says ... after bellowing his own "TACO TUESDAY" impression. 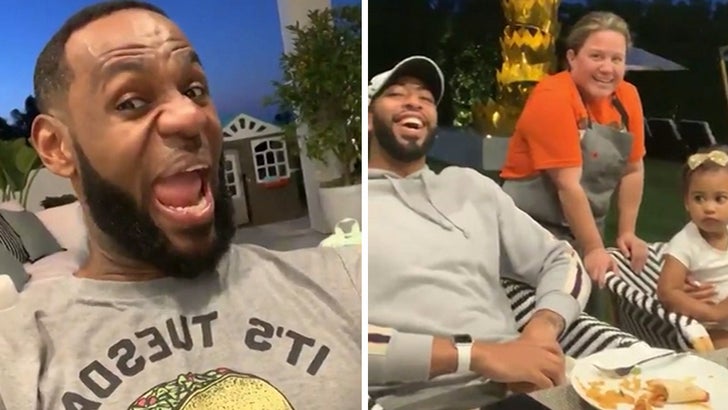 But, if he doesn't get an invite, JaVale says it's no big deal -- "I'm not offended either way."

C'mon dude ... EVERYONE WANTS TO BE AT BRON'S TACO PARTY!

It's really taken a life of its own since LBJ went public with the weekly dinner party ... the dude even has an "It's Tuesday Somewhere" shirt. His kids love it ... but his wife, Savannah, has yet to come around (give her time, she'll crack).