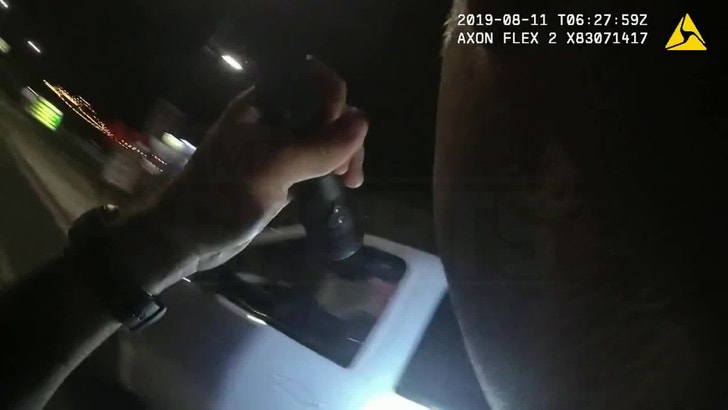 It's all in police video obtained by TMZ Sports ... where Minegar -- one of the Cardinals' highest-ranking execs -- spoke with officers about his player's gun arrest in Phoenix earlier in the week.

"That sounds like a poor decision," one of the officers responds.

60-year-old Minegar was pulled over at around midnight on Aug. 10 about 40 miles from the Cardinals' stadium after cops say he was speeding and driving erratically.

You can see in the vid ... Minegar looks pretty wasted when they begin to question him, slurring words and admitting he had been drinking earlier in the evening. 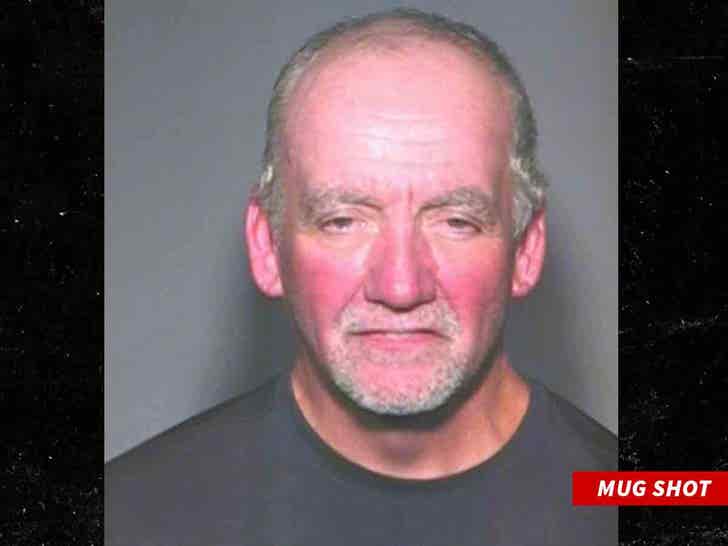 Cops say the guy reeked of alcohol too ... and when they began to talk to him outside of his 2009 Chevrolet -- he became combative, and argued with one officer.

Eventually, Minegar calmed down ... and had a conversation with several officers about Philon -- a defensive lineman the Cardinals had just cut because of an arrest involving a gun incident at a local strip club.

Minegar was eventually field tested for DUI ... and after appearing to bomb all of the cop's tests -- they asked him if he'd take a breathalyzer. When Minegar refused ... cops slapped the cuffs on him and arrested him.

The Cardinals released a statement shortly after the incident, saying, "Ron Minegar's actions last night are inexcusable. He made the decision to drive after drinking alcohol and is fortunate that he was pulled over before injuring anyone or himself."

"According to MADD, drunk driving results in almost 11,000 deaths per year and is the number one cause of fatalities on roadways. We fully recognize the seriousness of these actions and they will have serious consequences."

Unclear if the Cards have punished Minegar yet for the arrest ... we've reached out to the team, but so far, no word back yet.