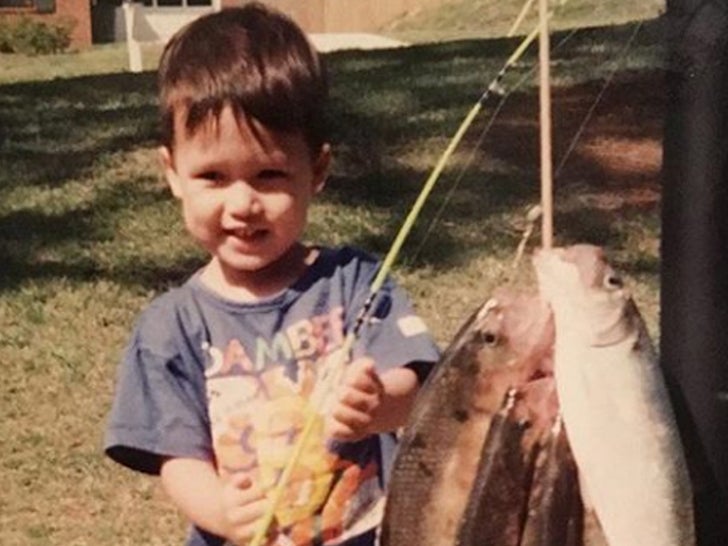 This cute kid with the big catch was born in Alaska but raised in Manhattan ... Kansas.

His family moved a lot because his father worked for the military, and he moved to L.A. in his early 20s to pursue acting ... though he became quite a catch as a model first.

After working for Dolce & Gabbana and Kenneth Cole, this young man got his first acting gig on "Glee." A role on "American Horror Story" would soon follow.

His big break came in 2017 when he was cast as a replacement on a hit CW show. He's now a series regular ... and dating one of his costars.

This year in his first feature film ... he played a character named Daniel Bae. 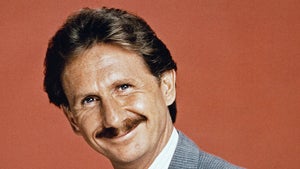 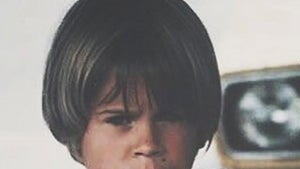