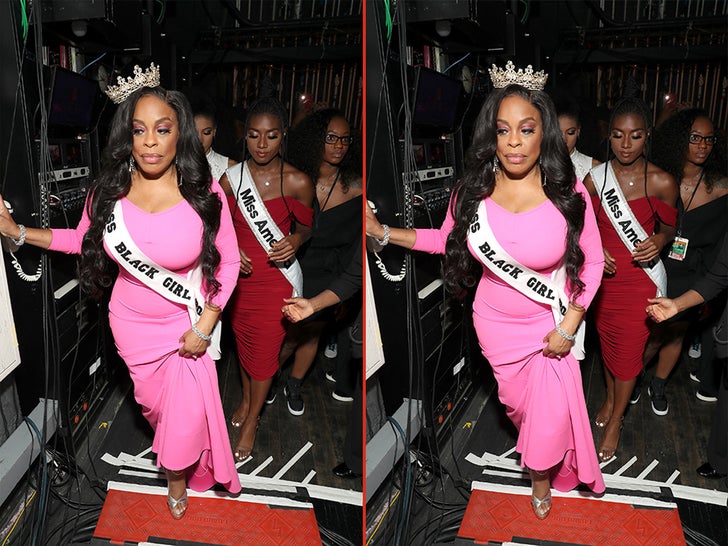 Don't let these two almost identical images of Niecy Nash steal your thunder! Take back the crown by putting your skills to the test and figuring out what sneaky switches have been made to this pic!

Nash was recently photographed rocking a crown and sash for herself at the Black Girls Rock! award show in Newark, New Jersey. We've made a few changes to the photo above which means it's your time to shine! Earn yourself a title by seeing if you can figure out the differences between these two super similar snaps! 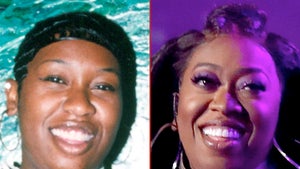 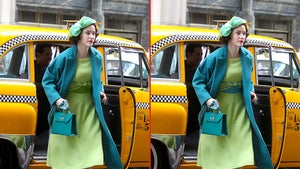