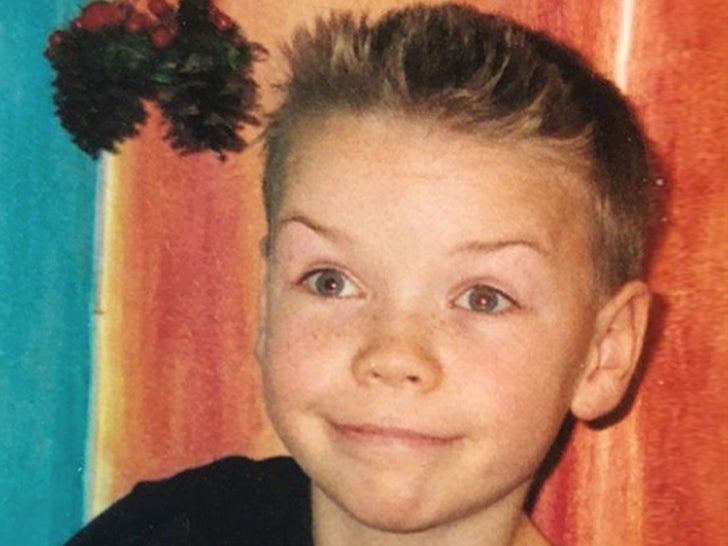 Before this wide-eyed kid was starring on the big screen, he was born and raised across the pond in London and fell in love with the theater at a young age. He was active in drama in grade school, and got his big break when he was only 14.

Now, he's known for his work in 'The Chronicles of Narnia,' "We're The Millers," "The Maze Runner," "Detroit" and the interactive film, "Black Mirror: Bandersnatch."

Some of his best friends in the industry include one of his 'Narnia' co-stars, Ben Barnes, and YouTube personality Jack Harries. 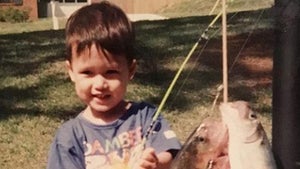 Guess Who This Fishin' Fella Turned Into!