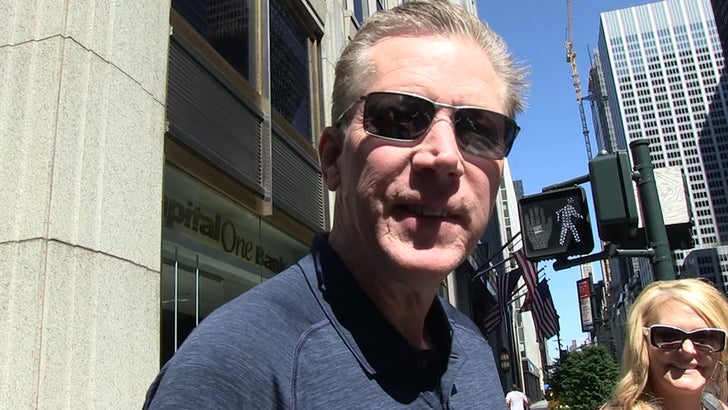 Sorry, Jacob deGrom ... you are NOT the NL's Cy Young winner this year -- so says Orel Hershiser -- who tells TMZ Sports Hyun-Jin Ryu is actually most deserving!!!

Of course, Orel's biased ... the dude is a Dodgers legend and is currently broadcasting L.A.'s games -- but he swears Ryu is the best pitcher in the National League this season.

"My mind and my heart say that," Orel tells us.

Ryu REALLY struggled in four of his last five starts -- hitting a slump that caused his ERA to balloon up from sub-2.00 to 2.35 -- which made a lot of pundits to hop off his Cy Young bandwagon.

But, Hershiser thinks that's a mistake, telling us, "If he would have spread out his slump over a time period, you would have said, 'Oh, he's had the better year.'"

As for who else is in the running for the award, Orel says it's down to Ryu, deGrom, Max Scherzer and Stephen Strasburg in the NL.

By the way, we also asked Hershiser about the Dodgers' World Series chances this year ... and he tells us why he ain't guaranteeing anything when it comes to the playoffs. 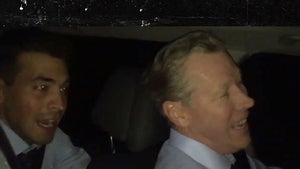 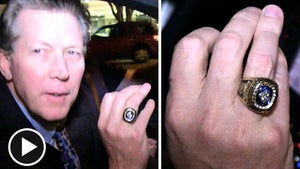