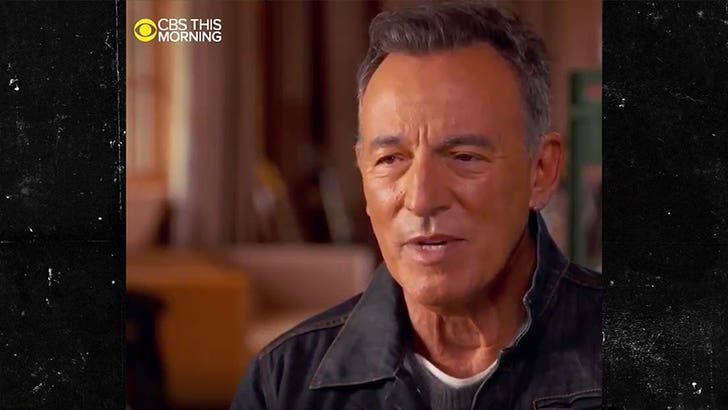 Bruce Springsteen has fired back at Donald Trump ... coming close to calling him un-American.

Springsteen appeared on "CBS This Morning" Thursday and did not hold back, saying, "The stewardship of the nation ... has been thrown away to somebody who doesn't have a clue as to what that means ... and unfortunately, we have somebody who I feel doesn't have a grasp of the deep meaning of what it means to be an American."

You may recall, Trump shaded Bruce, calling him "Little Bruce Springsteen" ... presumably, because he supported Hillary Clinton in the 2016 election.

Bruce made it clear ... we're living in "a frightening time" because of 45. 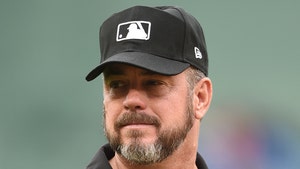