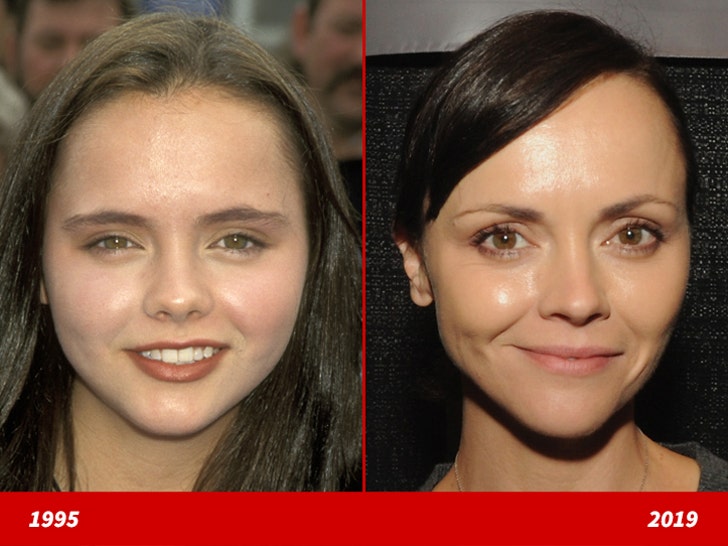 Christina Ricci has been looking good now and then!

Here is a 15-year-old version of the young actress at the world premiere for one of her most famous roles as Kat in "Casper" back in 1995 (left).

And, 24 years later ... the now 39-year-old mother of one -- who has starred in many spooky films such as Wednesday Addams in "The Addams Family" at the age of 10 and "Sleepy Hollow" alongside Johnny Depp in 1999 -- looking anything but scary at New Jersey Horror Con in Atlantic City last week (right).

It's time to get in the Halloween spirit! 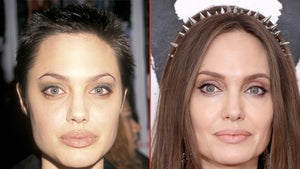 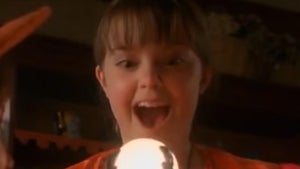 Marnie Piper in 'Halloweentown' 'Memba Her?!