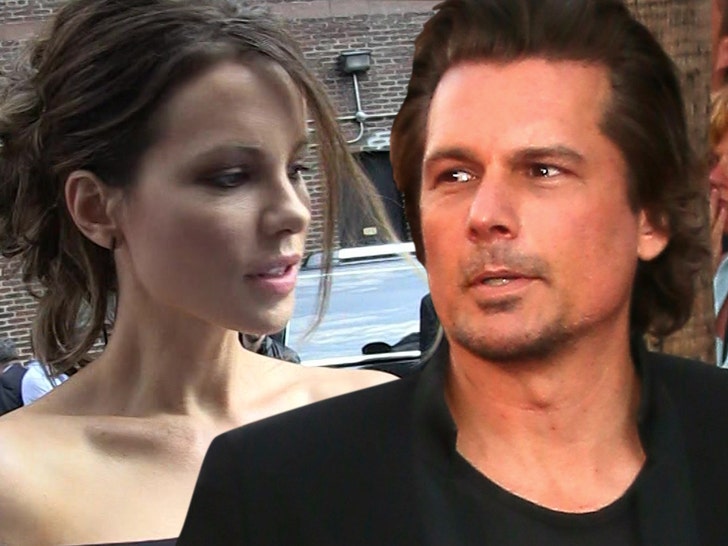 Kate Beckinsale is a single woman again, TMZ has learned, because her divorce is now final.

The family law judge just made it official. Kate is no longer married to Len Wiseman, whom she married in 2004. 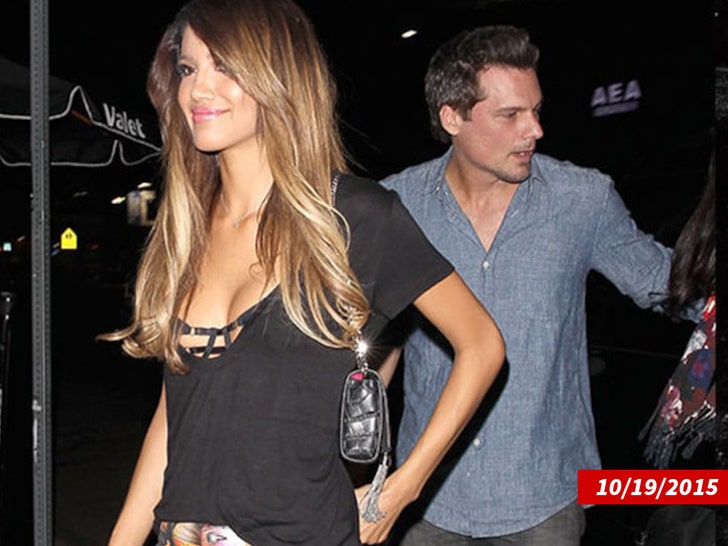 The relationship hit the rocks in 2015, when Len was spotted out with model CJ Franco.

The couple had no kids together, so all that was left after the marriage disintegrated was dividing property. Our sources say there was no prenup. Kate had asked in her divorce docs, filed by disso queen Laura Wasser, to keep her jewelry and personal effects. She also wanted to keep her earnings after the date of separation.

In the divorce docs, both Kate and Len waived any right to spousal support.

As for Kate ... she was briefly dating Pete Davidson, but no word if she's moved on to someone else. 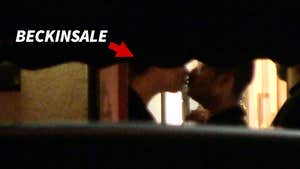