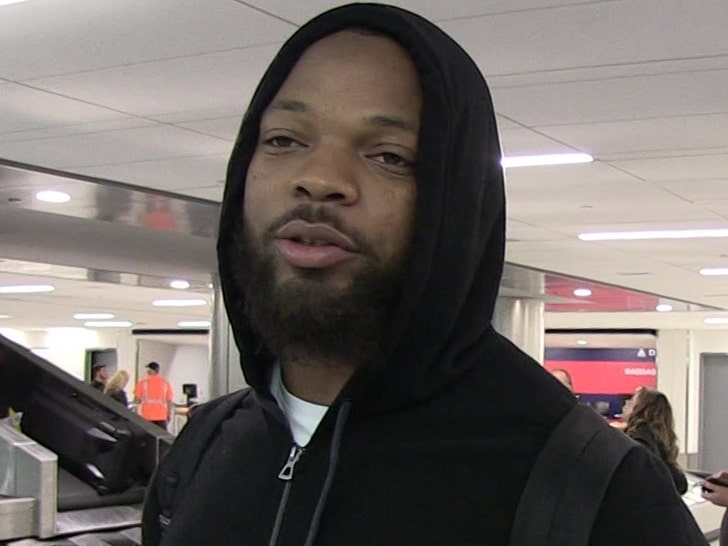 Michael Bennett stood for the national anthem in his Dallas Cowboys debut Monday night ... this despite his long history of protesting during the pregame song.

Bennett -- a strong Colin Kaepernick supporter who hasn't stood for the anthem since 2016 -- was spotted on the Cowboys sideline next to teammates with a towel around his shoulders just before kickoff.

Michael Bennett standing with his Cowboys teammates during the national anthem. Bennett had stayed in the locker room during the anthem while in New England pic.twitter.com/oiGD7XsFSU

When he was with the Seahawks, the star pass rusher sat on the bench while the anthem played ... and during his time with the Patriots this year, he just stayed in the locker room.

But both Jerry Jones and Jason Garrett made it clear last week after trading for Bennett that he was given specific instructions to do "what all of our players do" ... and seems MB got the memo. 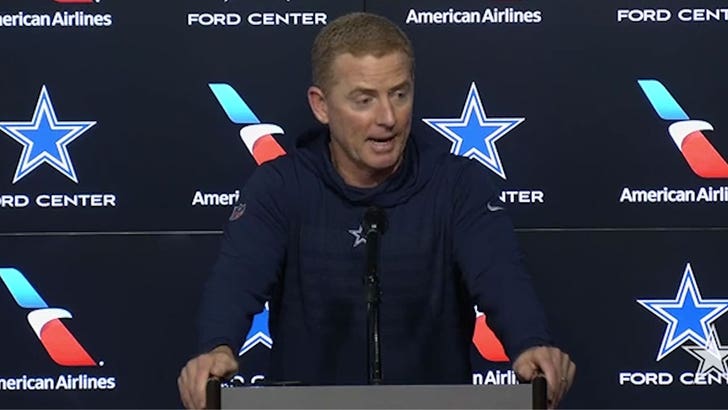 As for Bennett's thoughts on it all ... we're still waiting for comment -- he's dodged reporters since his trade to Dallas and declined to speak again after the Cowboys' win over the Giants.

Anthem drama aside, MB was a STUD in his first game with his new team ... he recorded two tackles and a sack and got constant pressure on NY QB Daniel Jones all night.

Of course, we're very interested to see how Colin Kaepernick feels about the situation -- but so far, he hasn't said anything publicly.