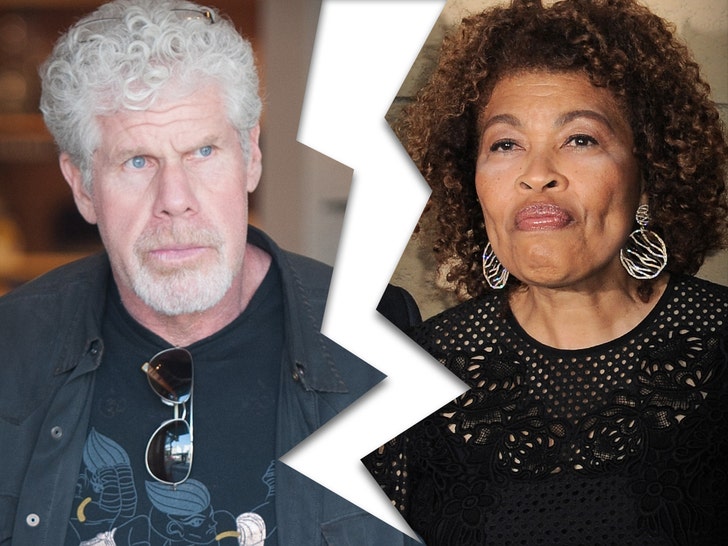 "Hellboy" has had enough of marriage ... Ron Perlman is filing for divorce after nearly 4 decades with his wife, Opal Stone Perlman.

Ron filed the divorce petition Tuesday in Los Angeles. Opal and the "Sons of Anarchy" star got married on Valentine's Day ... way back in 1981. They have a son and a daughter, but they're adults now ... so child support won't be an issue.

There were reports earlier this year Ron and Opal might be on the rocks ... after he was seen kissing Allison Dunbar, who's appeared on his Crackle series, "StartUp" 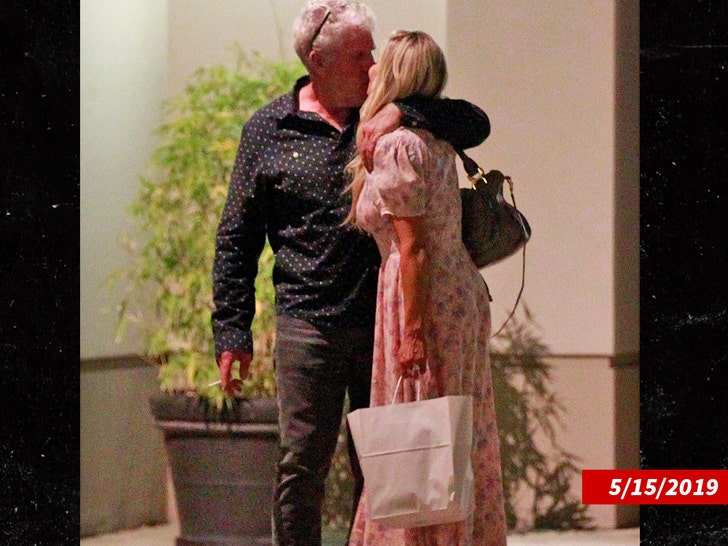 According to the divorce docs, obtained by TMZ, Ron says their separation date was May 10 of this year. BTW, those pics with Allison were shot on May 15.

In the docs, Ron says if there's spousal support to be paid, it will go to Opal. 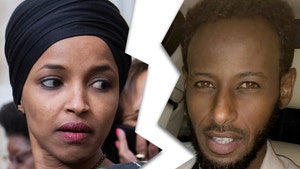 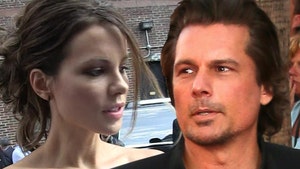