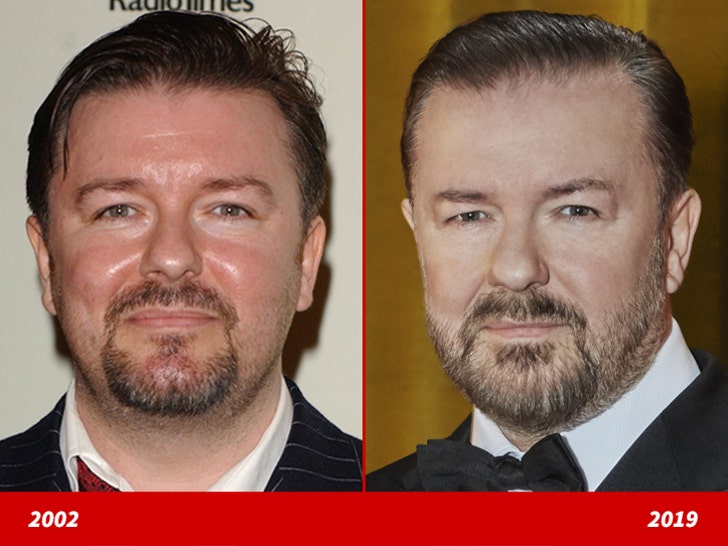 Ricky Gervais' good looks deserve to be on the big stage!

Here is a 41-year-old version of the multi-talented actor that knows a thing or two about award shows ... Gervais was spotted beaming after receiving the Best Comedy Performance and Best Sitcom title for "The Office" at the Bafta TV Awards back in 2002 (left).

And, 17 years later ... The now 58-year-old boss who is hosting the 77th Golden Globes for the fifth time in his GG hosting career was recently photographed sporting a slick back look prior to the big show (right). 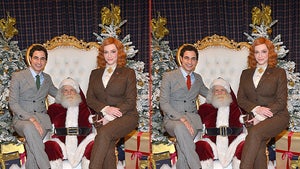 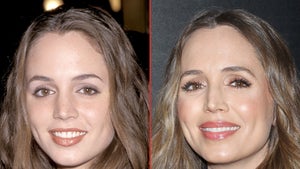