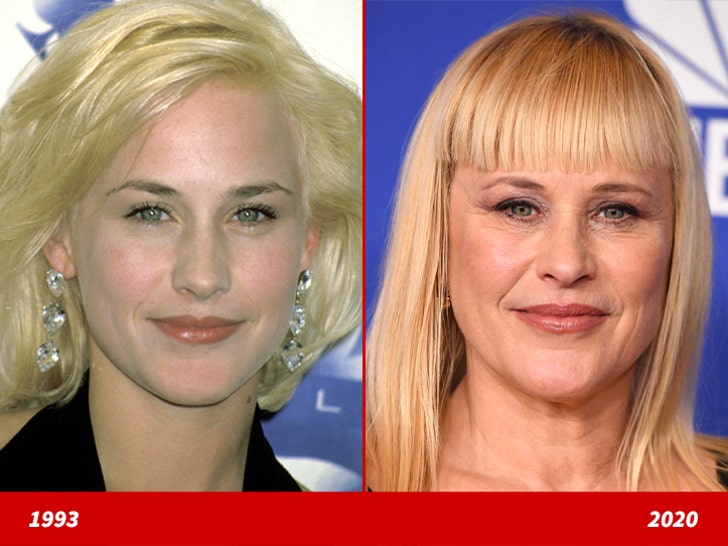 Patricia Arquette's good looks are just as amazing as her onscreen performances!

Here is a 24-year-old version of the talented actress, dazzled in diamonds, at the ACE Awards at the Pantages Theater in Hollywood back in 1993. That same night she won the actress in a movie or miniseries award for the film "Wildflower" (left).

And 27 years later ... The now 51-year-old is still making waves in the industry, just this past week Arquette won the Golden Globe for best supporting actress for Hulu's "The Act." This weekend the leading lady is nominated once again for her role in "The Act," this time at the Critics Choice Awards (right). 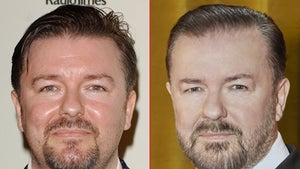 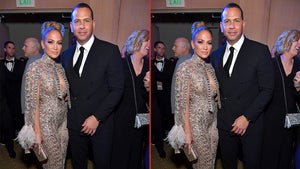