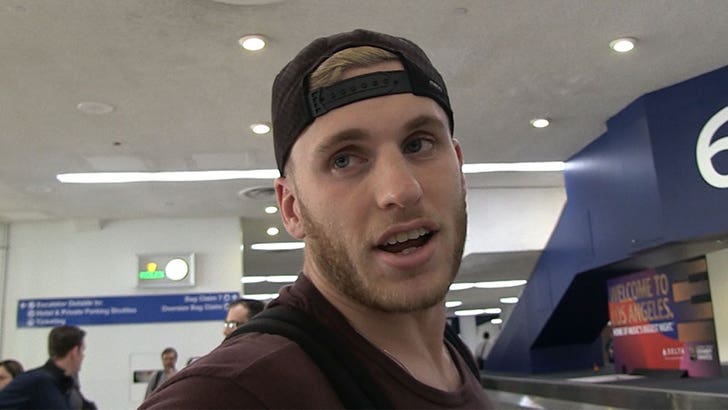 Cooper Kupp is going to bat for his quarterback ... saying there's NOTHING wrong with Jared Goff -- and promising TMZ Sports JG is going to be just fine next season!!

"We have all the faith in the world in Jared," the Rams superstar receiver says. "Absolutely love him."

Jared Goff will cost the Rams $36 million next season: pic.twitter.com/EhzJLIFnhY

But, when we got Kupp out at LAX this week ... he told us there's ZERO panic in the Rams' locker room over their signal-caller.

"We're going to be just fine," the receiver says.

The Rams have already taken some steps to try to get Goff back to his 2018 form ... Sean McVay hired Kevin O'Connell to be the team's new OC, and Goff's already said he's stoked for that addition.

As for what Kupp is up to this playoff season now that the Rams are at home ... he told us he might be skipping out on going to the Super Bowl -- saying he's using his time off to hang with his family. 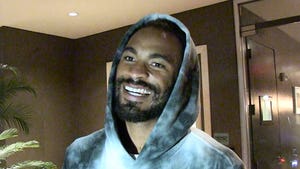 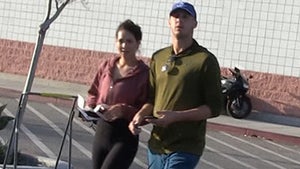