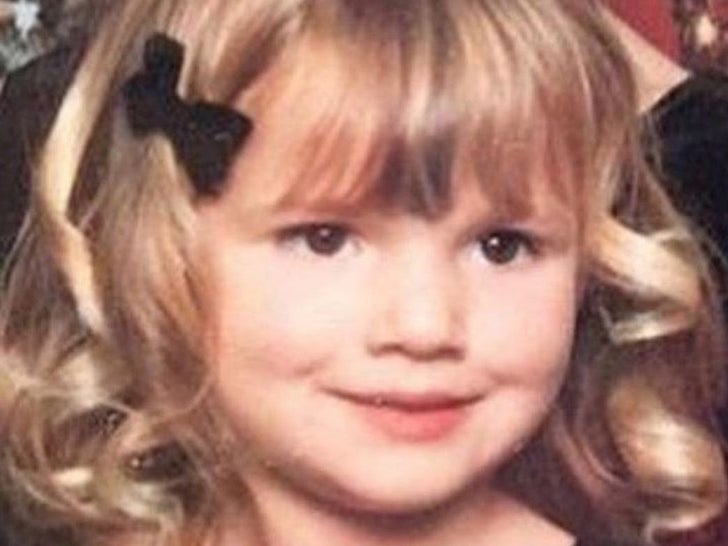 Before this curly cutie grew up to be a model and actress, she grew up with red hair and bangs in Florida. She was born in Pembroke Pines and raised by a single mother. She'd eventually work as a child actress to help support the fam. She started modeling when she was just 6 weeks old, seriously. She's appeared in over 30 commercials including Neutrogena.

Some of her campaigns have also included Guess Jeans, Tommy Hilfiger and Ralph Lauren. She's graced the cover of Teen Vogue, Shape and Seventeen.

She'd later land a role as CeCe Jones on the Disney Channel series "Shake It Up." She's also appeared in several films including "Blended," "The DUFF," "Alvin and the Chipmunks: The Road Chip" and "Amityville: The Awakening." 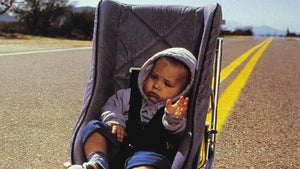 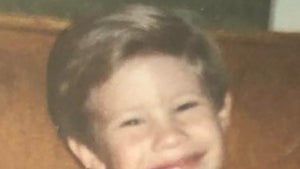