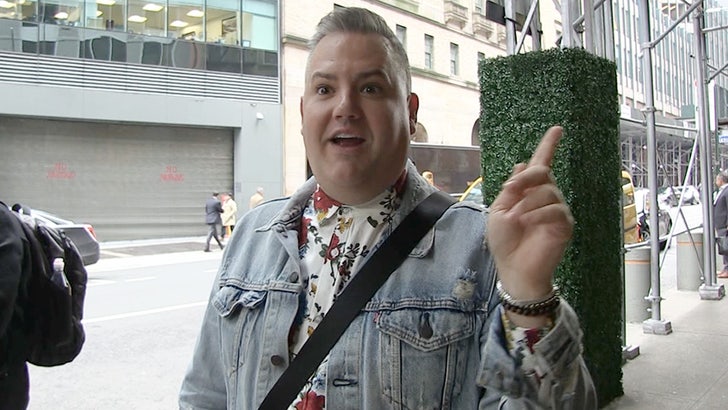 Ross Mathews is slamming the Iowa caucus-goer who wanted to take back her vote for Pete Buttigieg after finding out he's gay ... calling her a homophobe and grossly uninformed.

We got Ross in New York City and asked about the woman's anti-gay rant after discovering Pete is married to a man.

Ross says he's blown away that someone did NOT know Pete's sexual orientation ... as he points out, presidential hopefuls like Buttigieg have only been campaigning in Iowa for 2 freakin' years!!!

The TV personality adds the woman needs to get a clue, and says everyone should do their homework on the candidates.

Ross is also questioning the woman's attempt to take back her vote for Pete ... he says a same-sex marriage should not be a deal-breaker for Prez.

While Pete's still got a long road to make it to the White House, Ross predicts there will absolutely be a gay President one day ... and he tells us why it would spell good news for the Oval Office. 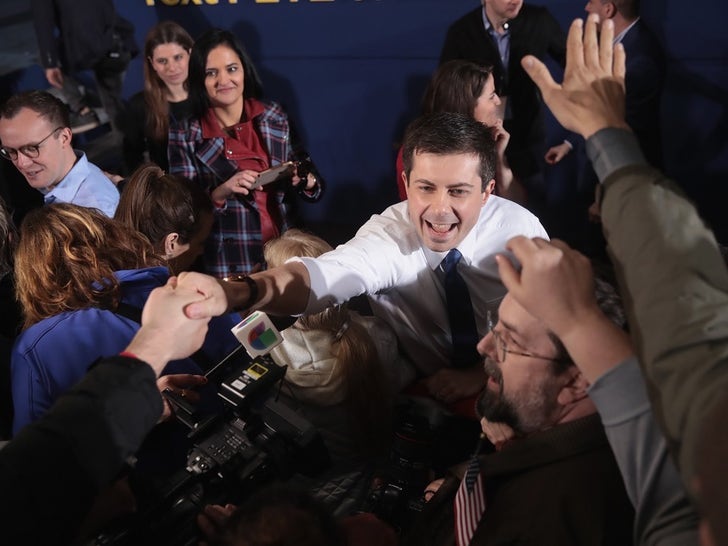 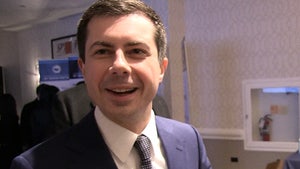 Pete Buttigieg Reflects on One Year of Running for President 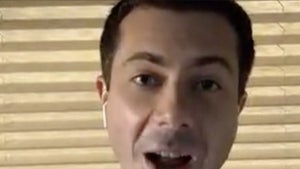