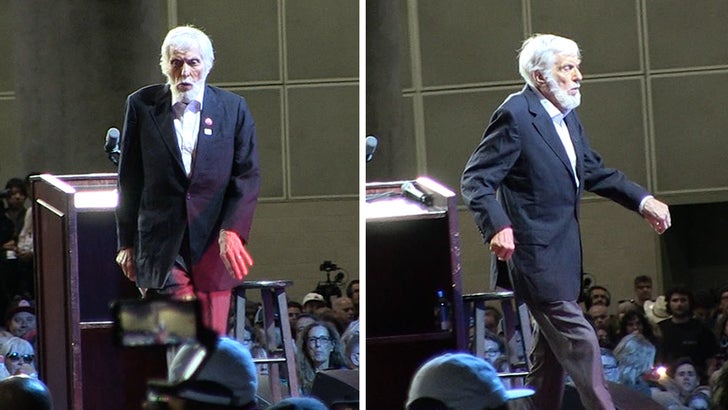 The film and TV legend was called to duty ... doing some intros Sunday night at Bernie's rally at the L.A. Convention Center -- and when it came time to stall for the candidate ... Dick delivered!!! Several times he busted out his moves on stage ... remember, dude is 94 years old.

Dick even serenaded the crowd with a tune -- sounds like an original -- about missing Bernie. Hell, he was so entertaining the Bernie supporters broke out the "We want Dick" chants. 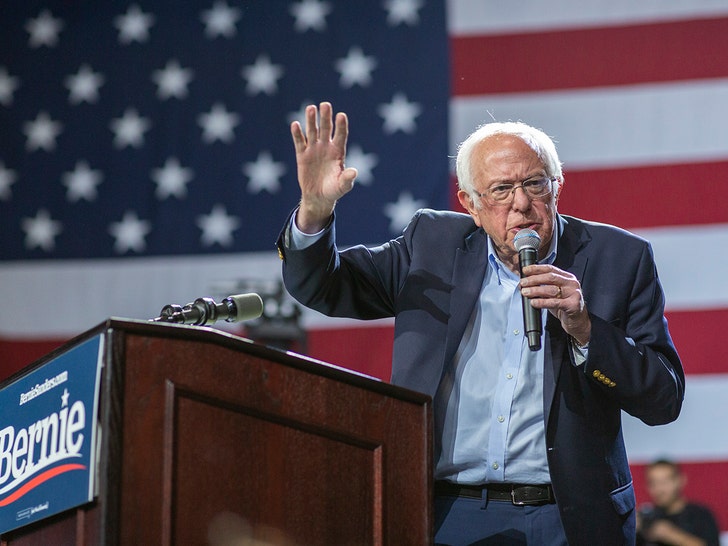 The man of the hour eventually made it on stage, a couple of speakers after DVD ... but before that it was all about the Hollywood icon.