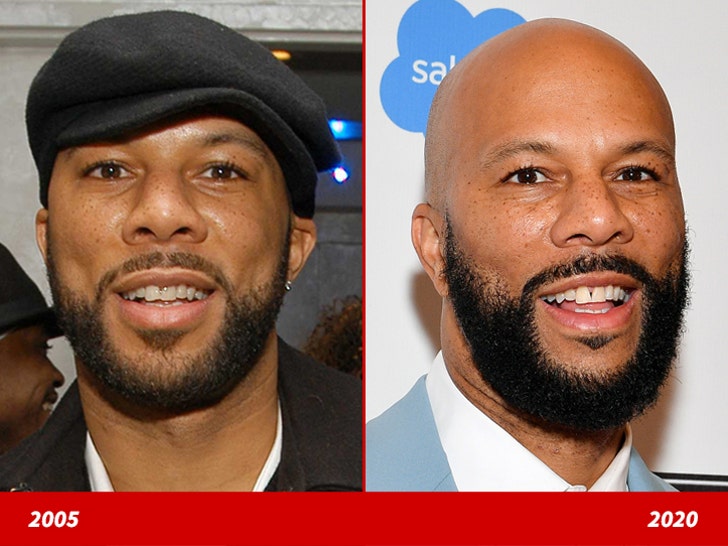 Common's good looks are anything but common!

Here is a 33-year-old version of the multitalented star who has spent a majority of his career racking up awards, from an Academy Award to multiple Grammys and even a Golden Globe. Common has been showing off his style for years and was seen looking spiffy at Kanye West's G.O.O.D. Music Label launch party in New York City back in 2005 (left).

And, now 15 years later ... this famous face just spent this past week celebrating his 48th birthday ... prior to the big day, he was most recently seen looking like no time has passed while attending an event in New York City (right). 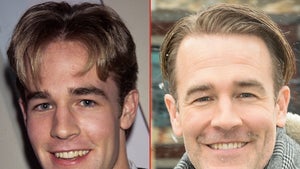 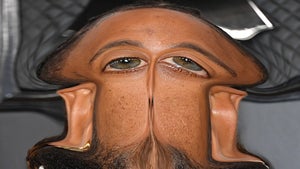