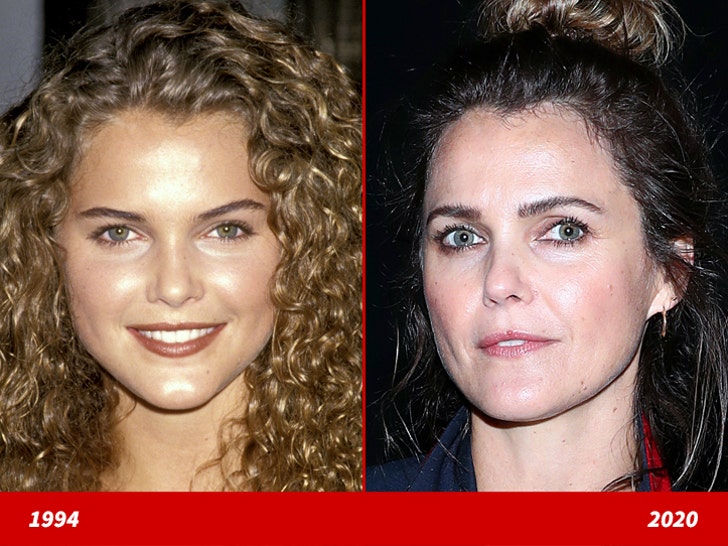 Here is an 18-year-old version of the actress showing off her curls at an event in Beverly Hill back in 1994 (left). This was the year Russell starred in the television series "Daddy's Girls".

And 26 years later ... This famous face has gone on to star in "The Waitress", "Dawn of the Planet of The Apes", "The Americans", and several other films and television shows. Russell is about to celebrate her 44th birthday this week and was last pictured rocking this updo at NYFW just last month (right).

It just gets better! 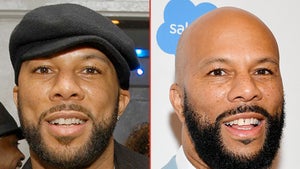 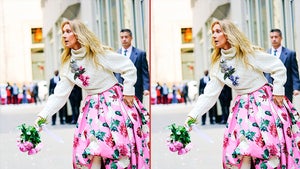