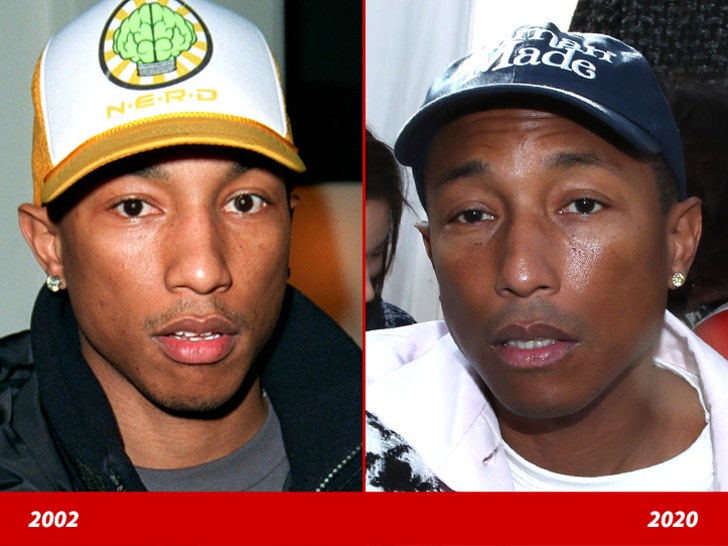 Here is a 29-year-old version of the Grammy award-winning artist looking his best in his signature N.E.R.D. hat at a launch party in New York City while he made waves as The Neptunes with his longtime friend and music partner Chad Hugo back in 2002 (left).

And, 18 years later ... The trendsetter is spending this weekend celebrating his 47th birthday. The BBC boss and producer was last spotted sporting his Benjamin Button looks at Paris Fashion Week earlier this year (right).

He's got a lot to be happy about! 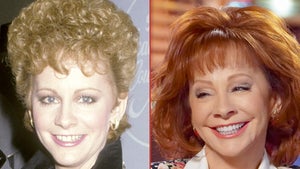 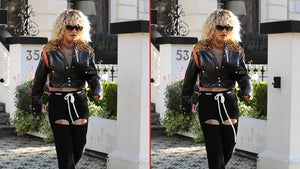