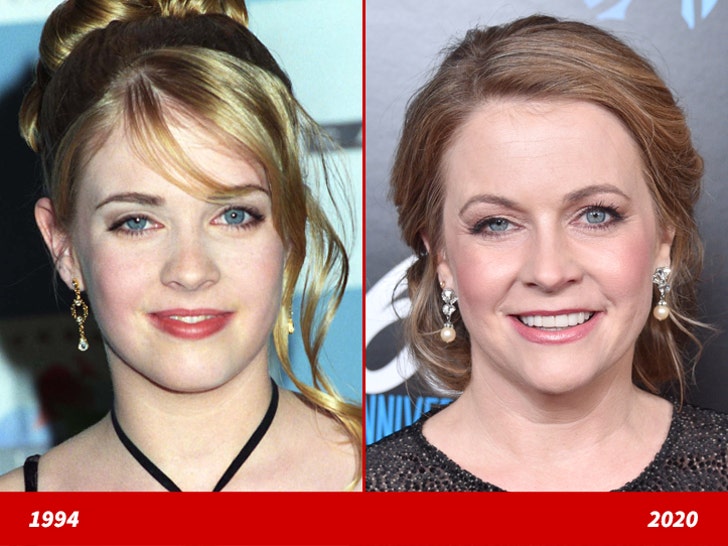 Melissa Joan Hart must have a spell to keep her looking this ageless!

Here is an 18-year-old version of the "Sabrina the Teenage Witch" star showing off her wicked good looks at an award show in Los Angeles, CA back in 1994 (left).

And, 26 years later ... this actress is spending the weekend celebrating her 44th birthday.

Since her days of visiting the other realm, this glowing gal has starred in plenty of TV shows and movies including, "Melissa & Joey," "My Fake Fiancé," "No Good Nick" and much more! She was last spotted earlier this year looking better than ever at a party in West Hollywood, California (right). 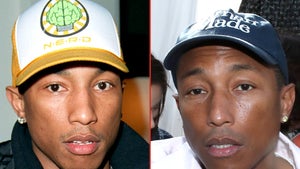 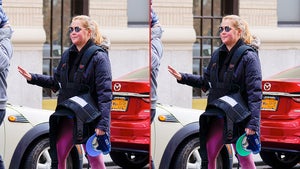