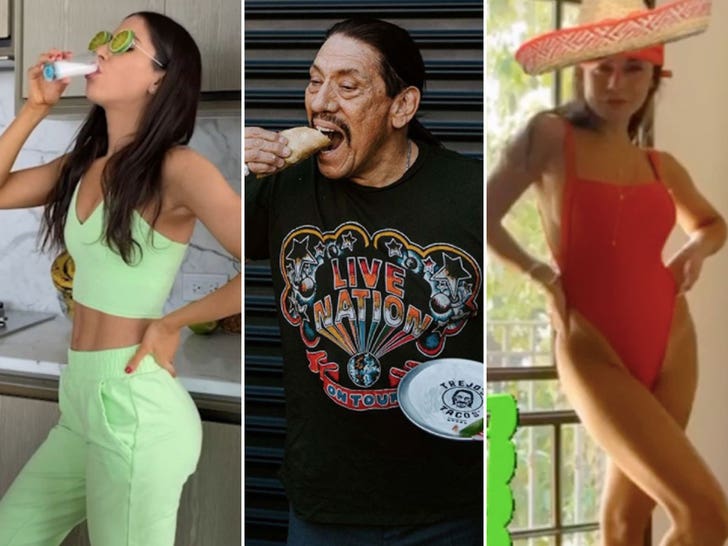 Cinco de Mayo has fallen on Taco Tuesday this year ... and not even a virus with corona in its name can ruin the celebration for these celebs.

Eva Longoria, Cardi B and Danny Trejo are just some of the many who kicked off Tuesday in style. Eva blended a tasty-looking margarita while Cardi opted for what appears to be tacos de asada con salsa roja ... opting with some lemon juice instead of lime.

She wasn't the only one with tacos on her mind ... model Devon Windsor almost quite literally had them on her head while Chelsea Handler got behind the grill for some fancy tacos. Check out the pics ... they've all definitely gotten in the spirit.

And, remember gabachos out there ... Cinco de Mayo is NOT Mexico's Independence Day. Our amigos south of the border celebrate the Mexican army's victory over the French in the Battle of Puebla on May 5, 1862. Mexico was a huge underdog in that battle. 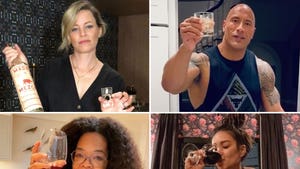 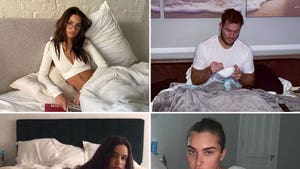