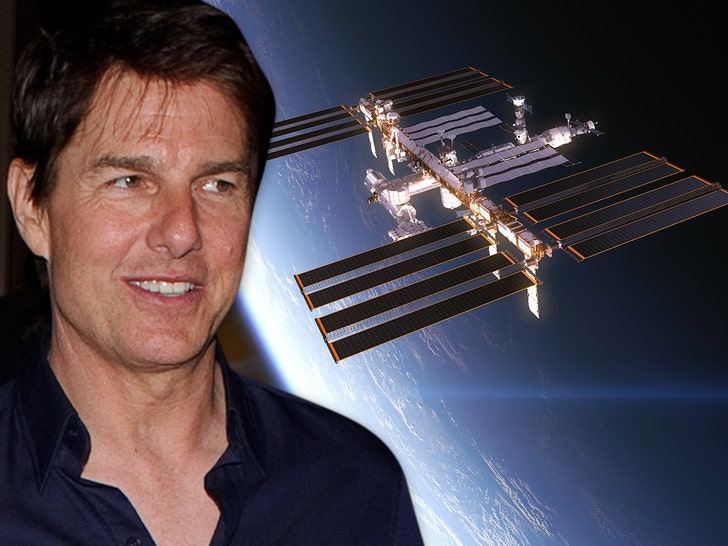 Tom Cruise is set to boldly go where no actor's gone before -- like, for real -- by making a movie in space, and NASA's fully on board for the project.

Yep, Mr. 'Mission Impossible' is going into orbit!!! NASA's Jim Bridenstine, says they're "excited to work with Tom Cruise on a film aboard the International Space Station." As for why the space agency would be down for this -- Bridenstine says, "We need popular media to inspire a new generation of engineers and scientists to make @NASA's ambitious plans a reality."

Translation: Tom onboard the ISS is the best PR we'll ever get!!! 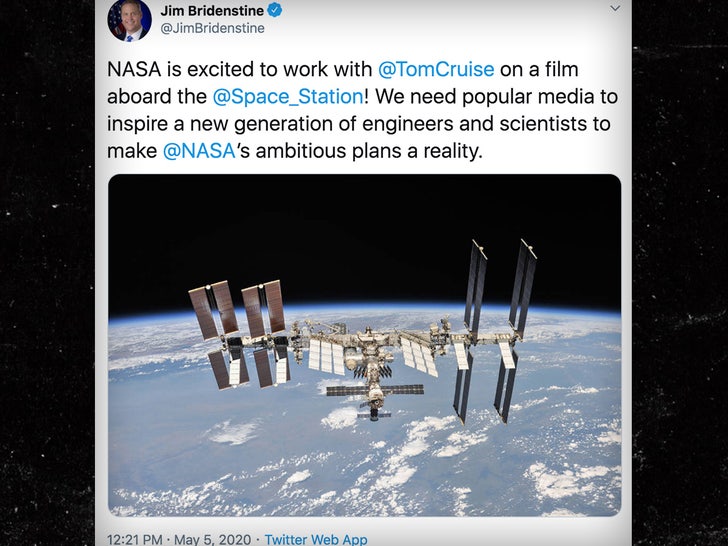 The news comes on the heels of reports that Cruise and Elon Musk's SpaceX were in the early developmental stages of partnering with NASA on an action-adventure flick.

Now, we know the Space Station's involved, but it's unclear how Musk's company will factor in -- maybe they'll be responsible for delivering Tom to the ISS. BTW, the movie reportedly is NOT a 'Mission Impossible' flick.

As you know, Cruise likes to perform his own stunts, so it seems like he'll be adding astronaut to his resume.

Talk about pressure to get it right the first time. Reshoots will be pricey!!! 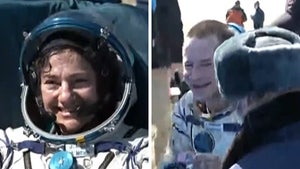 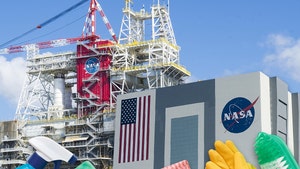 Kennedy Space Center Gets $45k Sterilization Due to Coronavirus