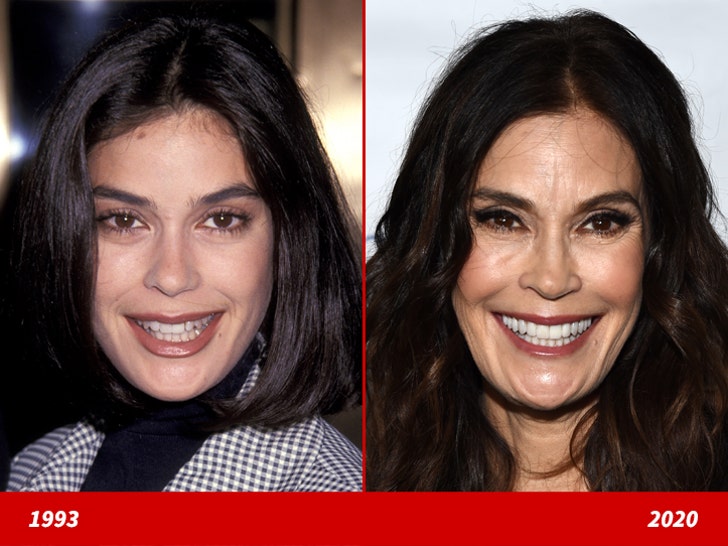 Teri Hatcher is the mother of good looks!

Here is a 28-year-old version of the actress best known for her role as the quirky single mom, Susan Mayer, on "Desperate Housewives." The actress was spotted back in 1993 rocking this short bob during an ABC press event in New York City (left).

And, 27 years later ... The now 55-year-old star -- who has a daughter of her own -- can be seen glowing with good looks, she was last spotted at a comedy show in Los Angeles, CA earlier this year (right).

These good looks are no joke! 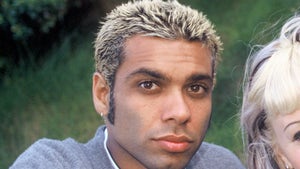 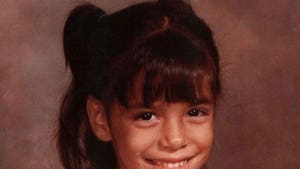