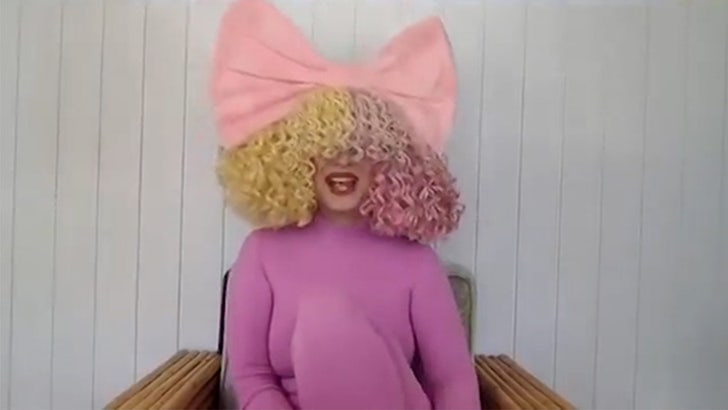 Sia put guardianship to good use for a couple of young guys who were on the cusp of adulthood, and getting tossed out of foster care ... but instead, she gave them a home.

The elusive singer made the revelation this week during an interview on SiriusXM, where she said she'd recently become a mother to TWO "children," so to speak. She says they were actually 18-year-old boys at the time of adoption last year, and were aging out of the foster care system in which they were living at the time.

They're both 19 now, and Sia says she loves 'em both very much. When asked how they're holding up during quarantine, she said one's doing better than the other under the circumstances -- but added they're both learning a lot indoors.

Now, if you're raising an eyebrow at the idea of adopting adults ... you shouldn't be. Not in California, anyway, where Sia has at least one home and seems to reside permanently. You can adopt 18-year-olds here -- there's a whole process, and it's not all that uncommon. 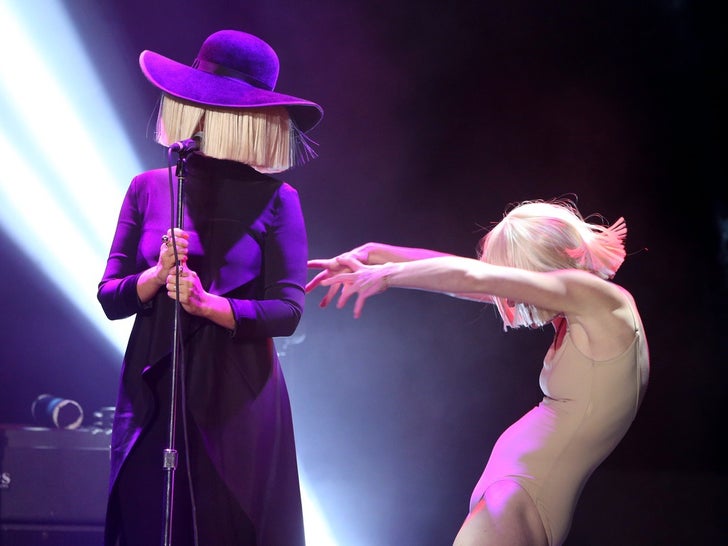 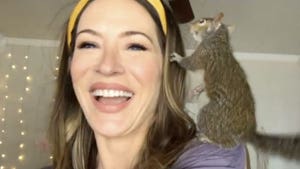 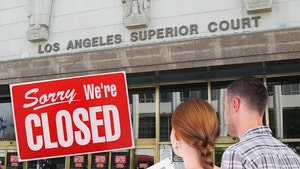