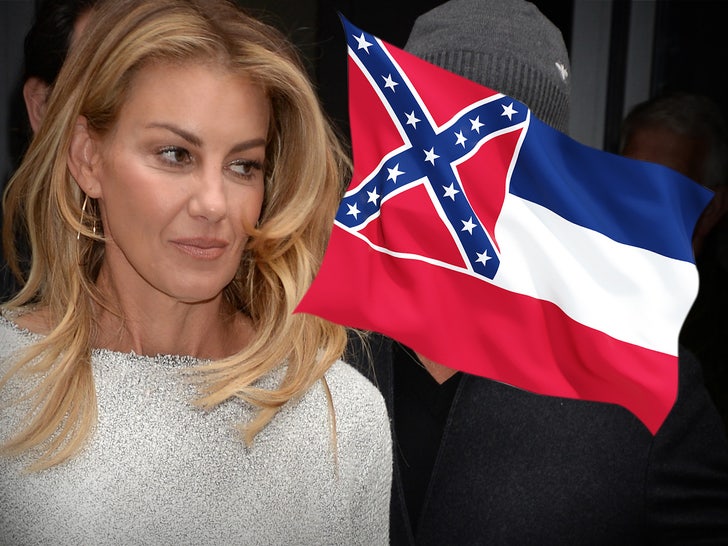 Faith Hill is calling on Mississippi lawmakers to change the state flag ... she says the Confederate symbolism sends a terrifying message, and it's time to be removed.

The country singer made her plea to the Mississippi state legislature Thursday night on social media, ahead of Friday's potential vote to change the flag, saying ... "We have to realize that this flag is a direct symbol of terror for our black brothers and sisters." 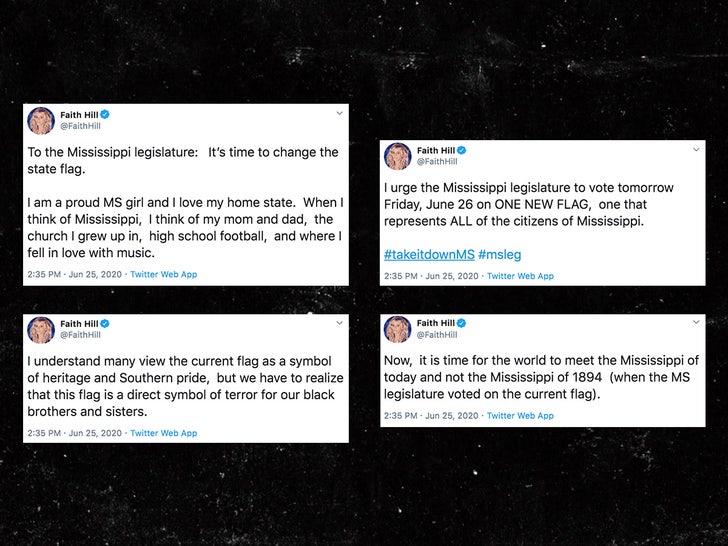 A change could be made as soon as Friday, state lawmakers who want to remove the Confederate imagery say they appear to have enough votes to make the change.

Faith says she wants, "ONE NEW FLAG, one that represents ALL of the citizens of Mississippi." 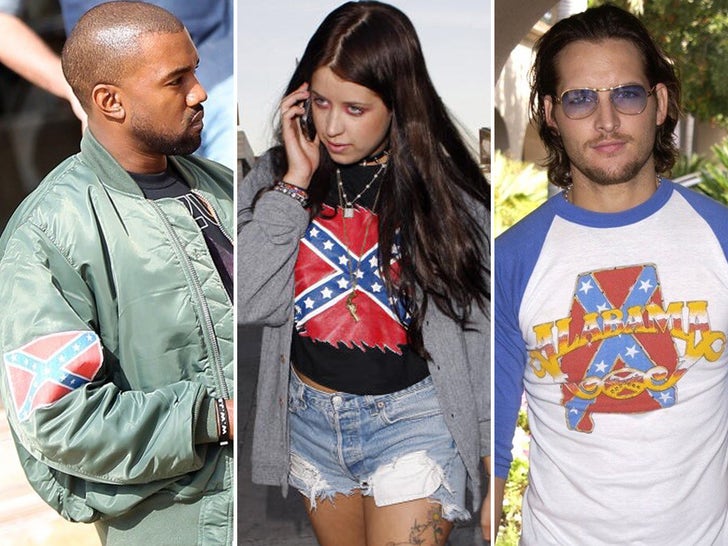 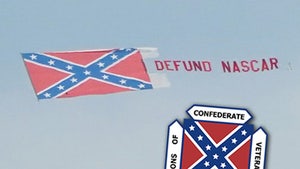