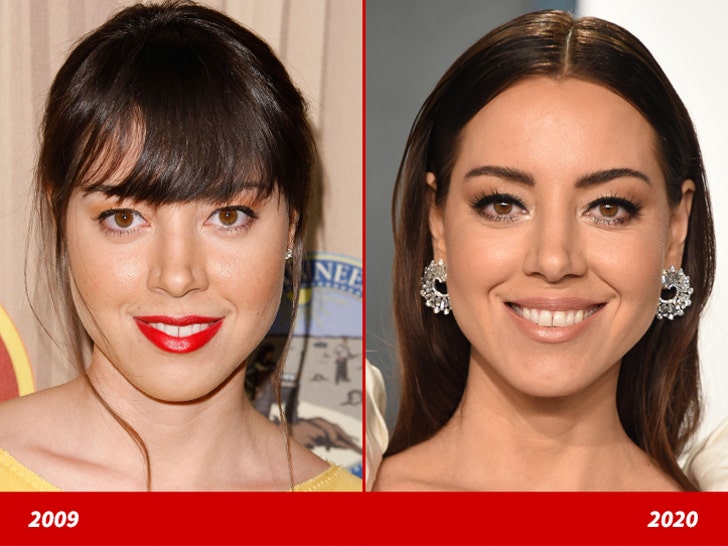 Here is a 25-year-old version of the "Parks and Recreation" star trying her hardest to smile at a premiere of the show in Los Angeles back in 2009 (left). She played the role of April Ludgate during the show's seven seasons.

And, 11 years later ... Plaza who celebrated her 36th birthday earlier this week -- was photographed letting go of a full-blown grin at a party in Los Angeles, CA earlier this year (right).

The actress has spent her years following her NBC show starring in films such as "Child's Play", "Ingrid Goes West", and "Dirty Grandpa". 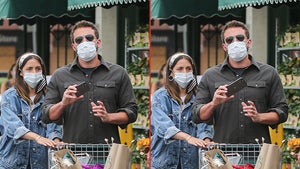 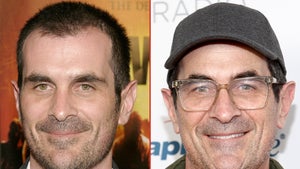