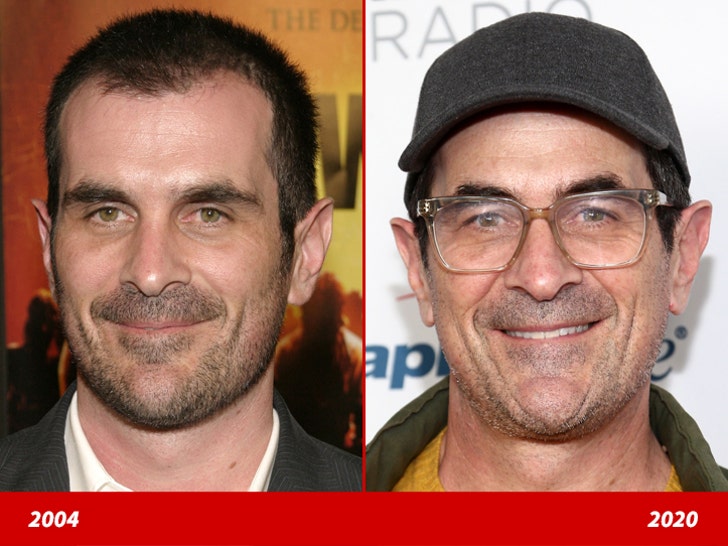 Here is a 36-year-old version of the famous father looking spiffy at the premiere of "Dawn Of The Dead" back in 2004 (left).

And, 16 years later ... this famous father is now 52 years old and is spending this weekend celebrating Father's Day!

Burrell is best known for his role as Phil Dunphy on the award-winning ABC sitcom, "Modern Family". The show aired their final episode in April after an 11-season run. He was last spotted out rockin' these sweet specs at an iHeartRadio event earlier this year (right). 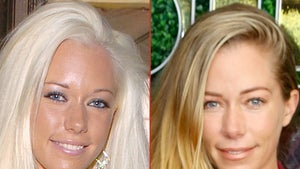 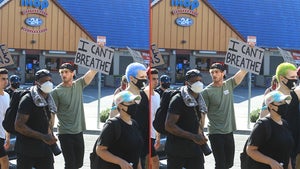