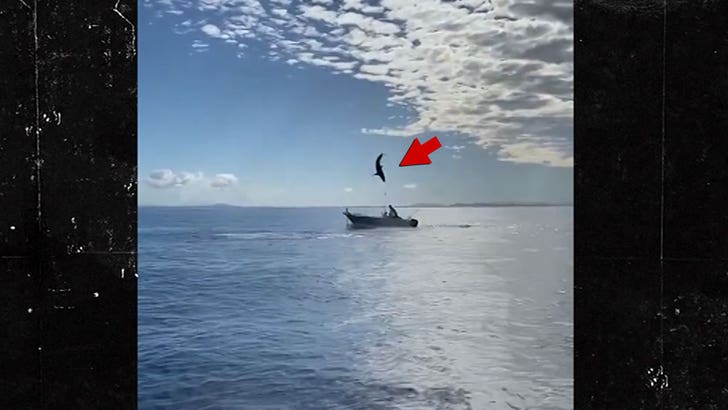 A flippin' awesome mako shark gloriously leaping out of the water barely avoided a crash landing in a passing boat ... then carried on with its sick jumps.

The crazy scene played out in Australia, naturally, where a group of friends were fishing off the coast of Queensland when they noticed the mako -- also known as a blue pointer -- putting on a spectacular show ... beyond SeaWorld-level stuff.

One of the guys began filming after the shark had already breached the water a few times -- getting several feet of air with each leap -- but fortunately, it was just getting started.

On the shark's third jump in the video, it damn near hit a fishing boat, but landed in the water right beside it. Then it swam on for a couple more stunts.

Makos are the world’s fastest sharks -- reaching top speeds of nearly 50 mph. They often jump in this manner to escape fishing hooks, but are also known to go free-jumping just because.

Looks like this was a case of the latter ... which makes it way flippin' better. 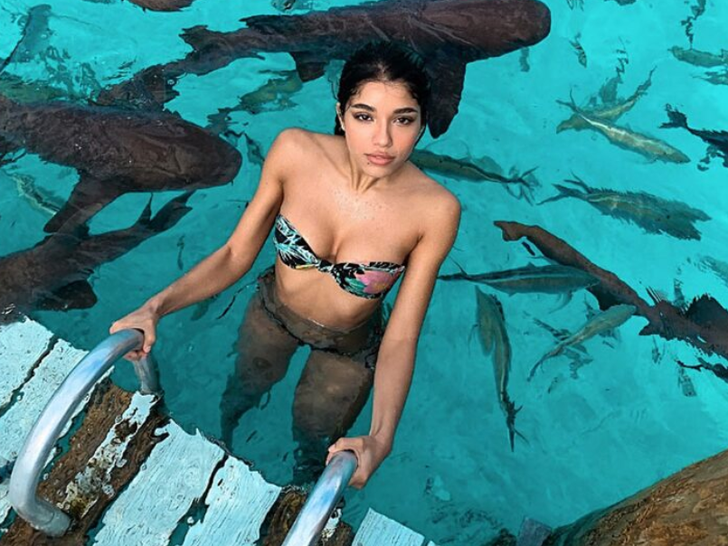 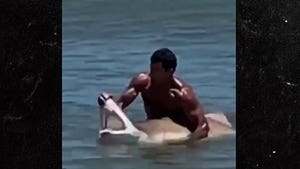 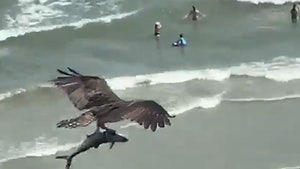