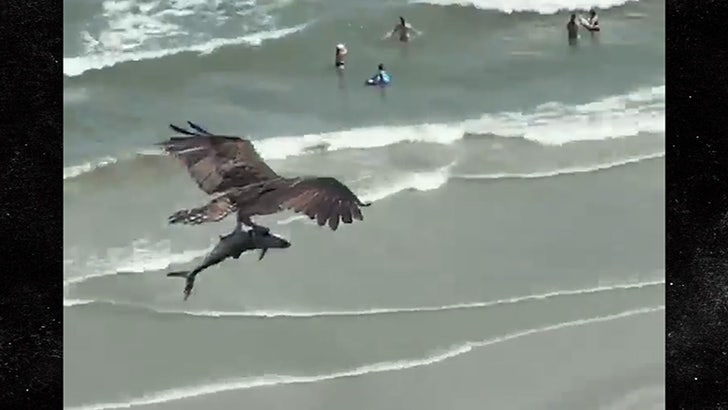 It's a bird, it's a plane ... it's a super crazy sighting of a giant bird carrying what looks like a shark, high above the ocean!!!

This video has the Internet buzzing Thursday -- a large eagle-like bird making off with some large prey ... shot by a drone last week in Myrtle Beach, SC.

Clearly the bird had a successful fishing trip, but everyone's debating what it caught ... to many that's a small shark in the bird's talons. At one point, the sea creature started flopping wildly in an attempt to get free, but the bird's clutches were too strong.

Upon further inspection ... it seems the bird is an osprey -- AKA sea hawk -- which is a fish-eating bird of prey. And, though many believe the raptor is carrying a shark, we've learned that it might be a large Spanish mackerel instead. The fish is common in the waters along the Carolina coast.

Either way, the clip has people thinking it's a sign of the next calamity of 2020 ... because it's exactly how "Sharknado" began.

Even the SYFY channel just tweeted ... "We always knew this day would come. #Sharknado"

It's been real, world. 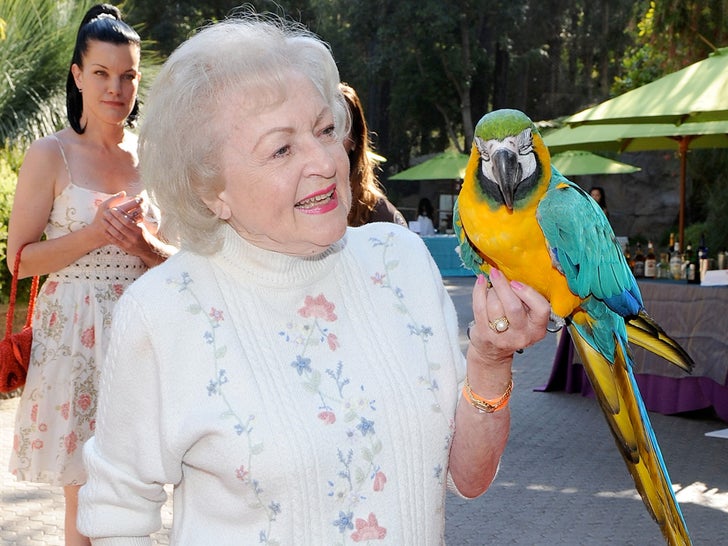