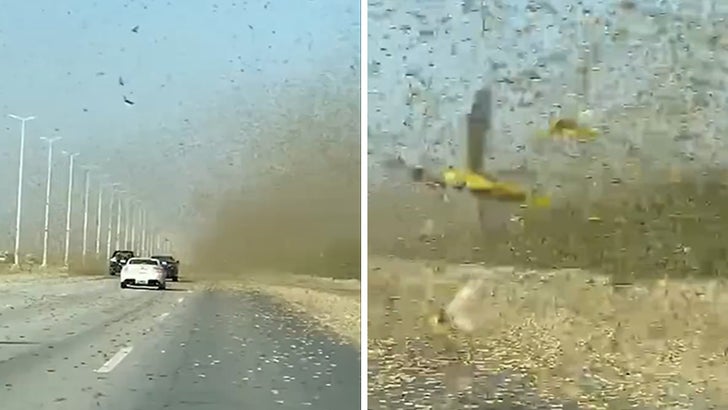 Maybe there's something to that Old Testament ... on the heels of the coronavirus global pandemic, we now have locusts swarming the Middle East.

This disturbing video comes from the Middle East, where the insects are swarming on a highway so badly ... it's affecting visibility and bringing traffic to a near halt.

The ghastly sight -- of biblical proportions, some might say -- is scarily becoming a more common occurrence in the Middle East, South Asia and parts of eastern Africa ... where billions of the hungry locusts are threatening to cause famine.

These desert bugs feast on crops in the area and are leaving a trail of destruction and destroying food supplies. Food and health officials are worried the locusts -- along with the COVID-19 crisis -- could lead to more people starving to death.

In a prime example of horrible timing, the locusts are reportedly the worst they've been in decades in countries like Kenya, Somalia and Ethiopia ... and are ravaging thousands of acres of crops in Yemen, Pakistan and India.

To get a clearer picture of how horrific the situation is ... officials reported a layer of dead locusts piled 6 inches high after an area was sprayed with pesticides.

Yuck, yikes and dear Lord!!! Never a good time for a locust swarm, but this is a particularly BAD time. 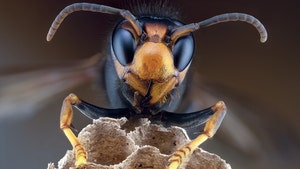 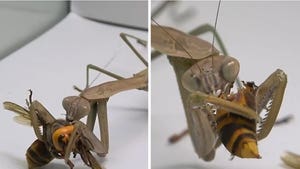