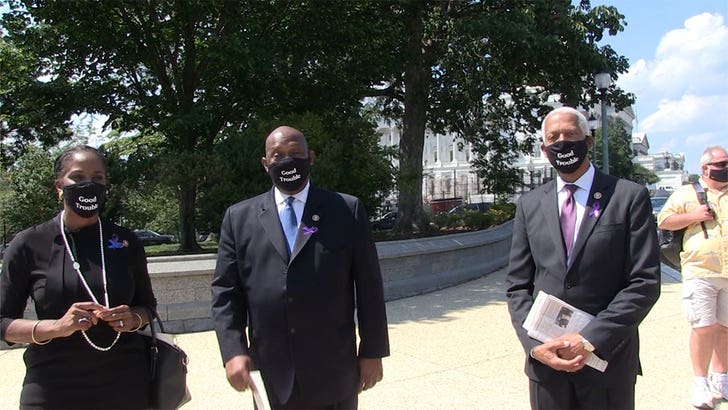 John Lewis is a much bigger man than President Trump ... so says U.S. Rep. Hank Johnson.

We got the powerful congressman Monday on Capitol Hill after a ceremony for the late civil rights icon, and our camera guy asked if John would even want the Prez to pay tribute at the Capitol Rotunda, where Lewis is laying in state.

Johnson tells us John would welcome Trump if he chose to come by and pay respects -- POTUS said "I won't be going." Johnson says Lewis would still pray for 45. 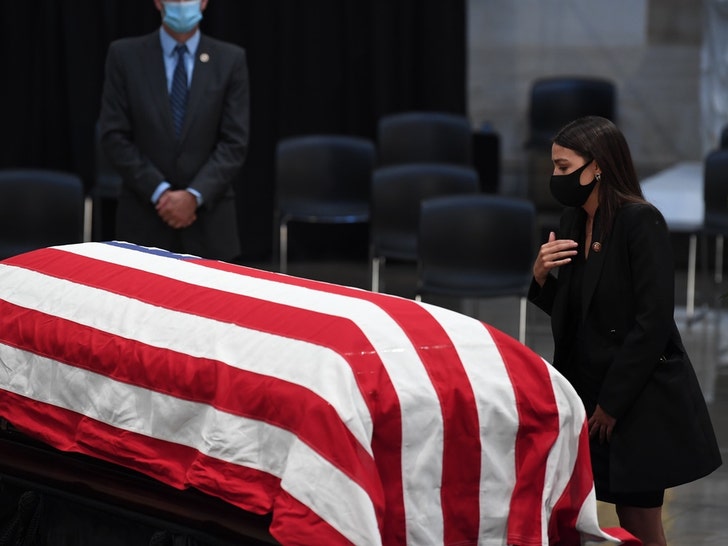 Congressman Lewis died earlier this month at 80 after battling pancreatic cancer, which never slowed him down.

John's still being remembered by folks all over the country ... and U.S. reps Stacey Plaskett and Dwight Evans are reminding people to remember Lewis' famous words and to get in some good trouble. And finally, Stacy noted John just couldn't stand still when he heard the song "Happy!" 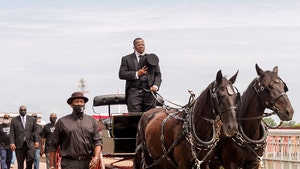