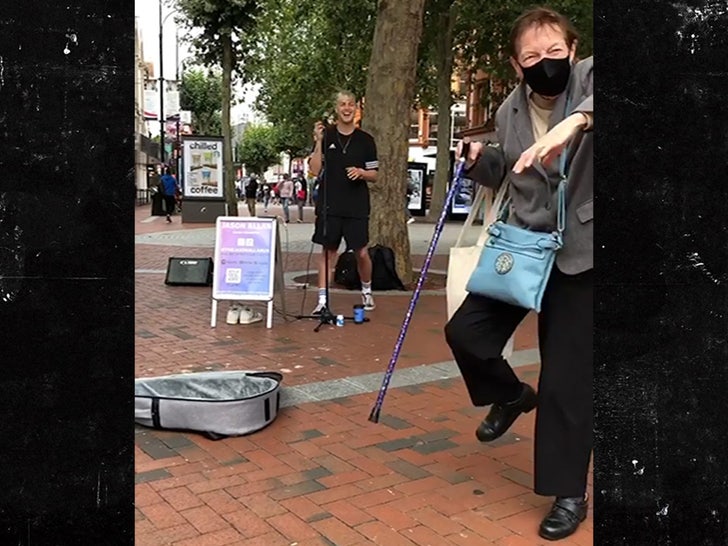 A British street singer made an elderly woman's day by crooning an oldie but goodie by none other than The King -- and both of their performances are an absolute treat to watch.

The guy's name is Jason Allan -- an independent artist and judge on BBC One's "All Together Now" -- and he busks throughout different parts of England in his spare time. Recently, he ran into an older fan, a woman named Daphne, who had a very special request.

She wanted to hear Elvis, so Jason obliged and covered one of Elvis' most famous songs, "Can't Help Falling in Love." You gotta watch the rest yourself ... seriously.

For starters, Jason's singing puts Daphne into a trance -- she starts swaying and dancing right then and there ... no shame to her game. You can tell it was a hit in her time, and hearing it again probably made her feel like a young lady all over again. It's just awesome.

Now for Jason, who's a helluva singer. The guy knows all the lyrics down to a T ... and his voice is incredible. Everything he sings/covers is pretty good frankly, but this one just hits special ... especially with how he interacts with Daphne.

Part of the clip went viral online, so Jason threw up the full thing -- thank God -- and he's quite grateful for the support. He writes, "This video is currently at 7.2 million views on TikTok and I’m overwhelmed at how such a simple video can be loved and shared by so many people!" He says he's trying to find his muse too, adding ... "Mark my words I’m trying my best to find Daphne and let her know how much joy she has spread around the world."

In a time of overwhelming darkness, this is a nice light to focus on for a moment. 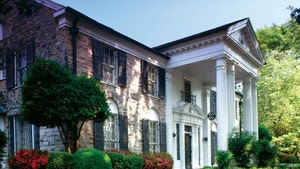 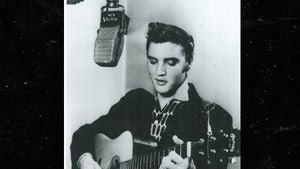