President Trump once hired a Black actor to impersonate Barack Obama, just so he could get him in his office and fire him "Apprentice" style ... and the whole thing is on video.

The scene was reportedly filmed around 2013, and was supposed to air during the 2016 RNC -- but it never saw the light of day ... until just recently, that is. It's cringey -- you see Trump bring his "Faux-Bama" into his office in Trump Tower, and belittle him to no end.

Check it out ... in the clip, you see the actor who is no doubt supposed to be Barack sitting there and just taking Trump's disparaging comments -- which range from bashing his job rates numbers, criticizing how he's handled the economy ... and mentioning how often he golfs.

In the end, DT, sure enough, dishes out his signature slogan ... and BO is sent on his way. 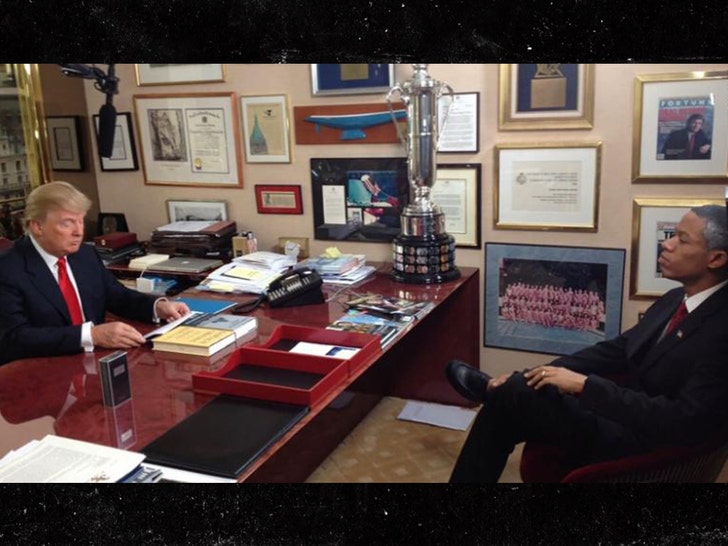 It's awful, frankly, but apparently ... this is something the RNC seriously considered running. At any rate, it's just an example of how much disdain Trump has for Obama ... so claims his ex-attorney, Michael Cohen, who recounted this anecdote in his new book.

The book -- 'Disloyal: A Memoir' -- also included a photo of Trump filming the scene with the Black actor he hired ... simply to humiliate on camera. In other words, yeah ... this happened. 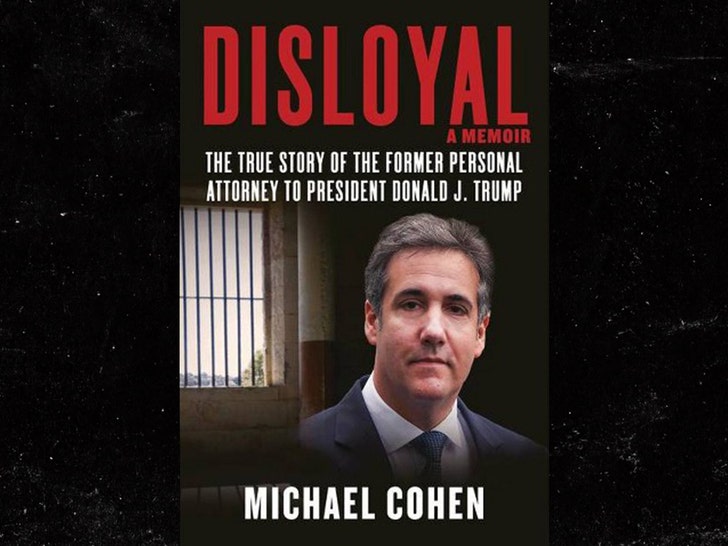 Cohen's book is set to be published for the masses Tuesday, and it reportedly contains several other damning stories about the President, including alleged racist remarks and other sordid comments.

Trump and the White House have written off Cohen's book as complete fan fiction -- pointing to the fact he was recently convicted ... insisting he can't be trusted. 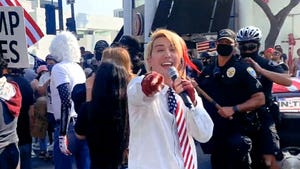 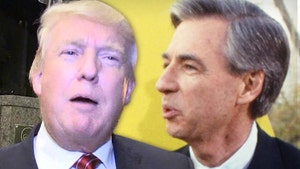