Carole Baskin's reality TV dreams are keeping her in Hollywood, but we're told her animal rescue center won't take a hit while she's on the other side of the country.

The 'Tiger King' star was booted from "Dancing with the Stars" Monday, and now she's setting her sights on shopping a new reality show about animal exploitation ... but fear not, our sources say Carole's Big Cat Rescue is in good hands.

Sources close to Carole tell TMZ ... her daughter, Jaime, runs the animal care part of BCR -- Carole's mainly been doing advocacy anyway -- so the exotic animals at the Tampa sanctuary won't suffer while Carole's away.

We're told Jaime's overseeing hundreds of volunteers at the sanctuary, and they handle the day-to-day animal care, so that essential function's not in peril.

The volunteers are super valuable right now ... our sources say Carole and her husband, Howard, were among the 10 staff members who were laid off at Big Cat Rescue when the pandemic hit, and the rescue still can't hire any more staff to help out.

Carole and Howard are still working full time advocating for Big Cat Rescue, we're told, but they aren't collecting a paycheck at this point.

Fact is ... Carole's got other revenue streams anyways. She had a busy stint on 'DWTS' and now she's producing and starring in a reality show she's actively shopping.

Our sources say the show is primarily about the work Carole and Howard have been undertaking for years -- tracking down animal abusers, exposing them and bringing them to justice through the legal system -- only now there's a film crew in tow. 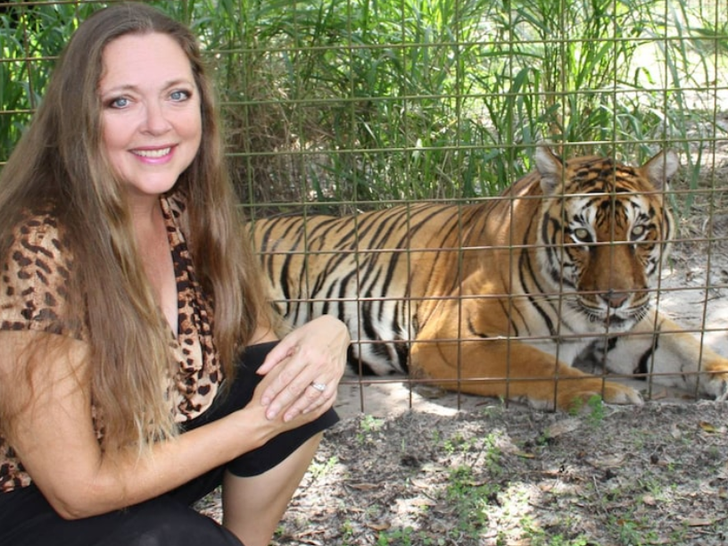