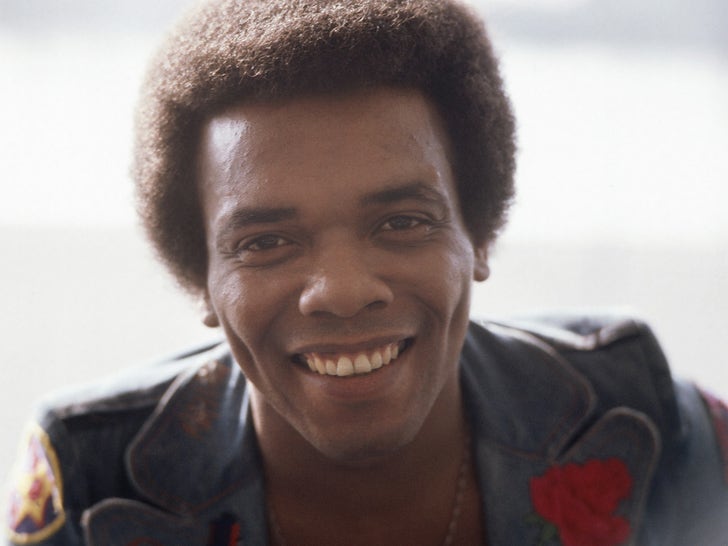 Johnny Nash, the guy who sang the incredibly happy and infectious 1970s #1 hit, "I Can See Clearly Now," has died.

The singer's son tells TMZ ... Johnny was at home Tuesday when he passed away of natural causes. No word on cause of death yet.

Johnny was born in Houston and made his debut as a major label artist in 1957 with the single, "A Teenager Sings the Blues." However, it was his reggae-tinged hit that topped the charts in November of 1972, and stayed there for 4 weeks.

Nash sold more than 1 million copies of the single, and it made him an international star, especially in Jamaica ... where he became one of the first non-Jamaican singers to record reggae on the island.

While he might go down in music history as a one-hit wonder, what a smash. "I Can See Clearly Now" has been covered numerous times after Johnny. A couple of those covers even reached the top 20 -- the most recent one being Jimmy Cliff's 1993 version for the "Cool Runnings" soundtrack.

His son, John Nash III, tells us, "He was a wonderful father and family man. He loved people and the world. He will be missed within his community. Family was his everything." 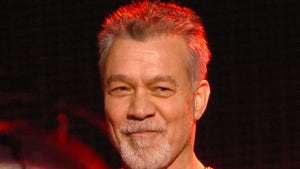 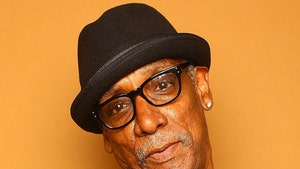